The 37 years old movie star who is best known for his acting prowess made this revelation via his TikTok handle.

He penned a caption that seemingly revealed why he’s still not in a relationship with any woman.

In the already viral video, Zubby Michael is seen ridding a bicycle used by ice cream sellers in preparation for a movie shot.

Captioning the video, he wrote: “I’m single because I hate drama”.

This revelation however stirred mixed reactions from social media users who prayed that he gets a good wife when he’s finally ready to settle, others were also surprised that a ‘Drama King’ is scared of dramas.

See some reactions below; 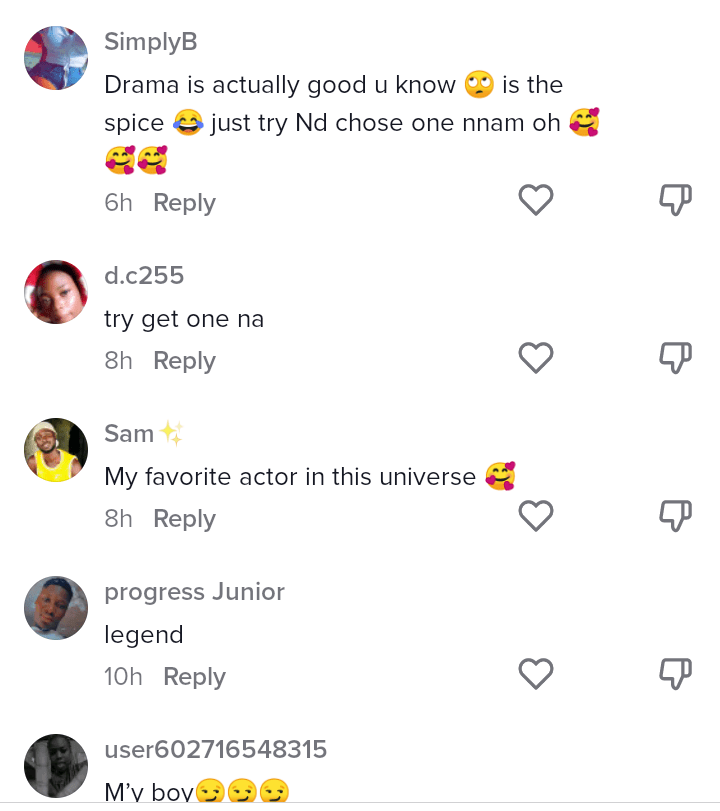 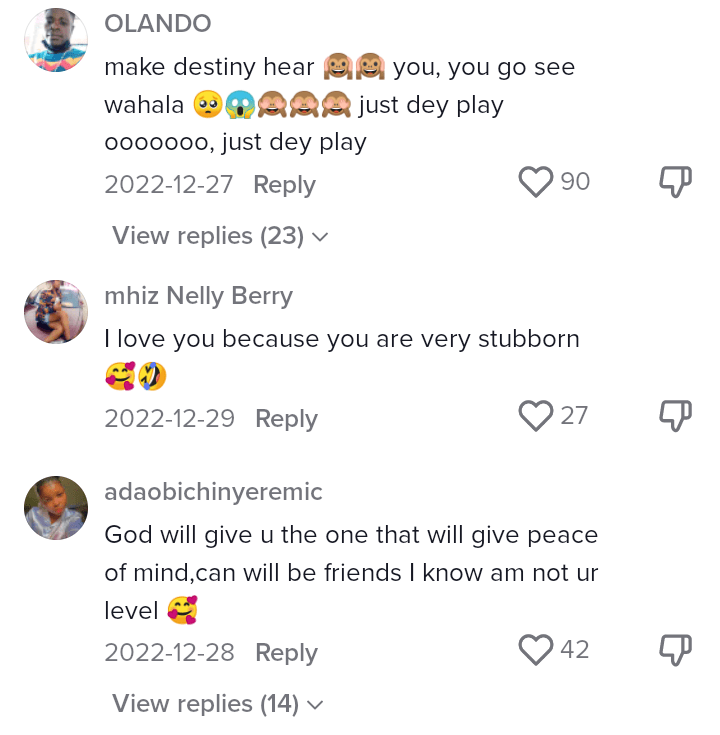