35 candidates to vie for 19 positions in Ghana Olympic Committee 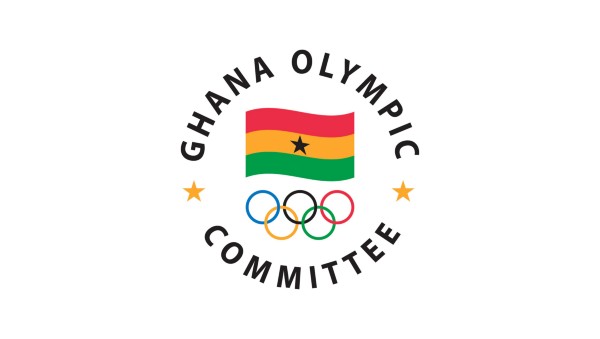 As at close of nominations for the upcoming Elective Congress of the Ghana Olympic Committee (GOC) on Monday, March 1, 35 candidates have picked and submitted nomination forms to vie for the various positions on the GOC board.

Out of this number, only two were women.

Incumbent President, Mr. Ben Nunoo-Mensah faces tough competition from the current Secretary-General, Mr. Richard Akpokavie, who had served in his current capacity for eight years and would want the mandate of delegates to serve as President.

For the position of first Vice President, Mr. Mawuko Afadzinu from the Ghana Table Tennis Association who also served as the Chairman for the GOC’s Marketing sub-committee and Chef de Mission for the 2017 Commonwealth Youth Games in Bahamas would compete against the current Vice-President Mr. Paul Atchoe from the Ghana Volleyball Association.

Current Treasurer Mr. Frederick Otu Lartey from Ghana Taekwondo Federation is switching positions to vie for the second vice president against Mr. Evans Yeboah who is the current 3ed Vice President and is moving a step further. Evans was Ghana’s Chef de Mission for the 2018 Youth Olympic Games in Buenos Aires, Argentina.

Former Communication Director of the GOC and President of the Ghana Armwrestling Federation who also doubles as the Secretary-General of the Sports Writers’ Association of Ghana (SWAG), Mr. Charles Osei Asibey is contesting for the 3rd Vice-President of the GOC.

The five representatives for the Olympic sports are being contested by Mr. Melvin Brown from Karate-do, Mr. Iddrisu Gamel Ayambire from Basketball, Mr. Kamal Sulley from Rowing and Canoeing, Dr. Ben K.D. Asante from Hockey.

Additionally, three other members who will be elected by congress are; George Owusu Ansah from National Sports for All, Philip Elikem Ameku from Chess, Mrs. Jamirah Hamid Mahama from Women in Sports, Michael Nkow Ayeh from GES and Emmanuel O. Asare from Cricket.

However, the number of applicants may be reduced or maintained depending on the outcome of vetting by the Election Commission on Monday, March 8, 2021.

The GOC Elective Congress is fixed for Monday, March 15.