The Kasoa Divisional Police Command has arrested a 43-year-old man in possession of fake currency.

The suspect, Kofi Appiah alias Dacosta, was arrested at Estate junction near Kasoa in possession of bundles of 50 cedi notes suspected to be fake, and some dollar notes.

The police noted that several fake currencies were retrieved in his apartment after further interrogation. 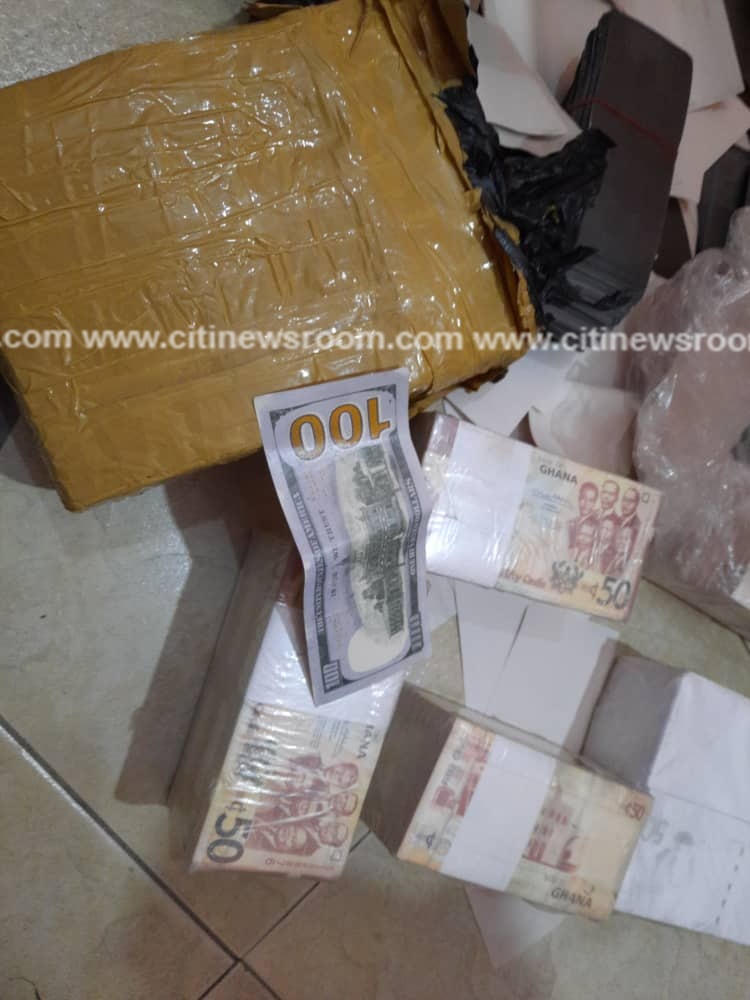 Speaking to Citi News, the Divisional Crime Officer for Kasoa, DSP Owusu Dwomoh indicated that the suspect, who has mentioned another individual as the source of the fake currency will soon be put before court.

“This morning, acting upon intelligence, we had information that someone was dealing in fake currency. We dispatched our men to the area and arrested one suspect…The items were hidden on the rooftop of his apartment. We seized them and sent them to the station. We also saw black papers cut to the size of currency notes. Upon interrogation, he mentioned someone at Accra Newtown as the one who gave the items to him. We are still conducting investigation into the matter and after investigations, we will put him before court,” the police stated. 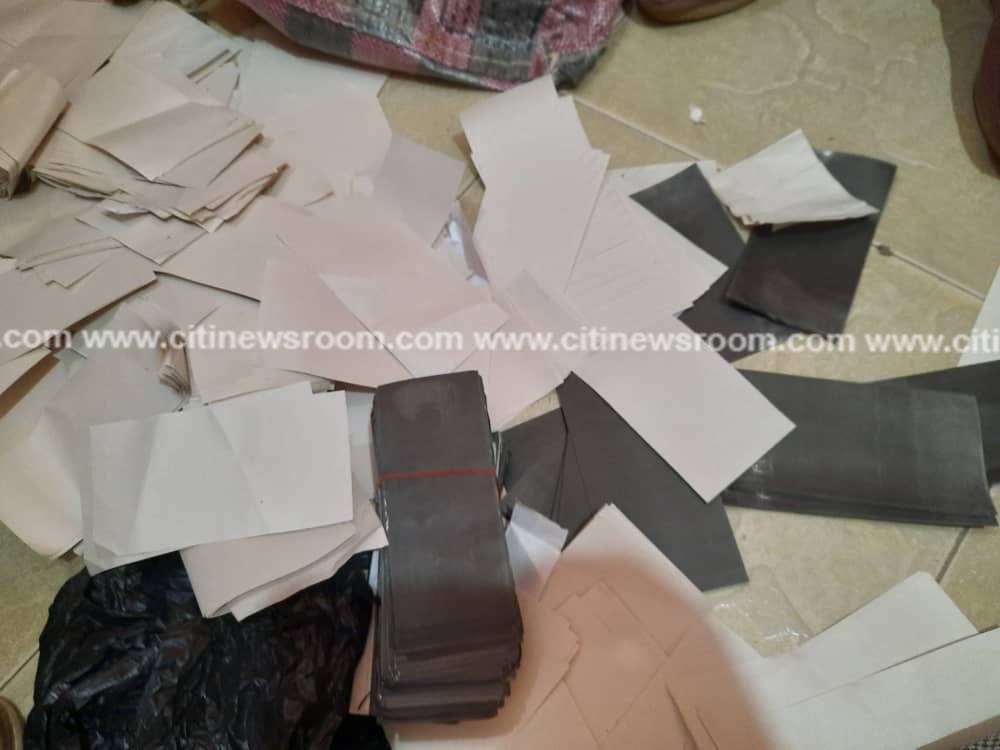 DSP Owusu Dwomoh further urged the public to be cautious when transacting business related to cash with people.

“The public should be very cautious about these people. What they normally do is that they will come to you that they want to buy some items, and then they will put fake 50 notes on top and beneath a bundle. If you do not check properly, you will think all the notes they are giving you is genuine, but they aren’t.” 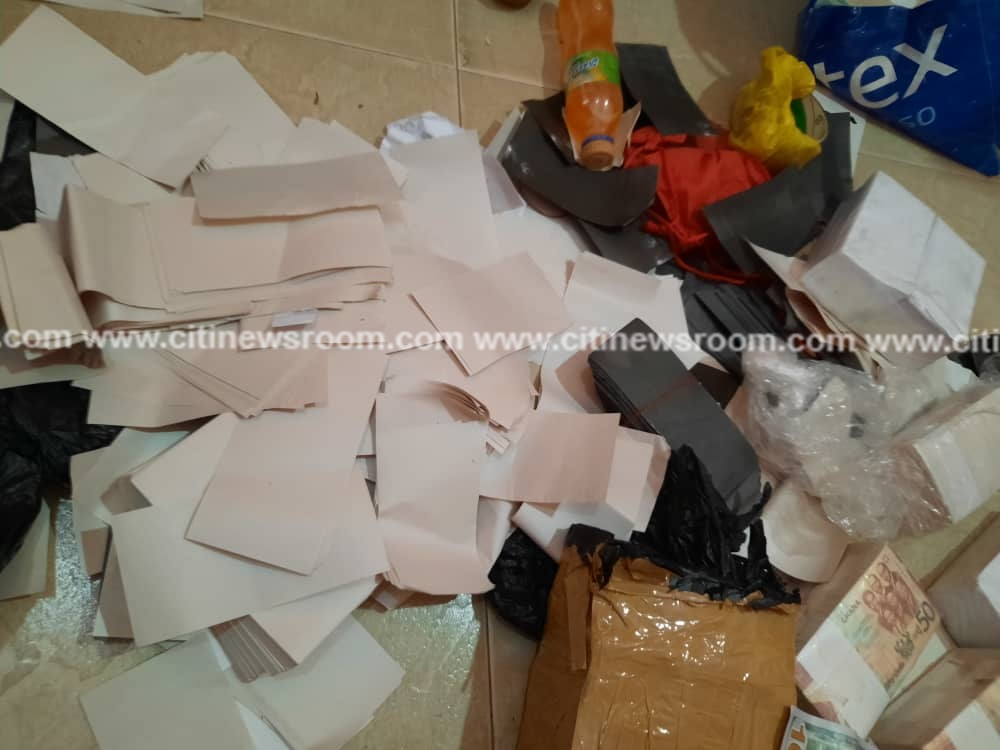 He also called on the public to report such developments to the police for action to be taken.

Two salespersons in court for stealing