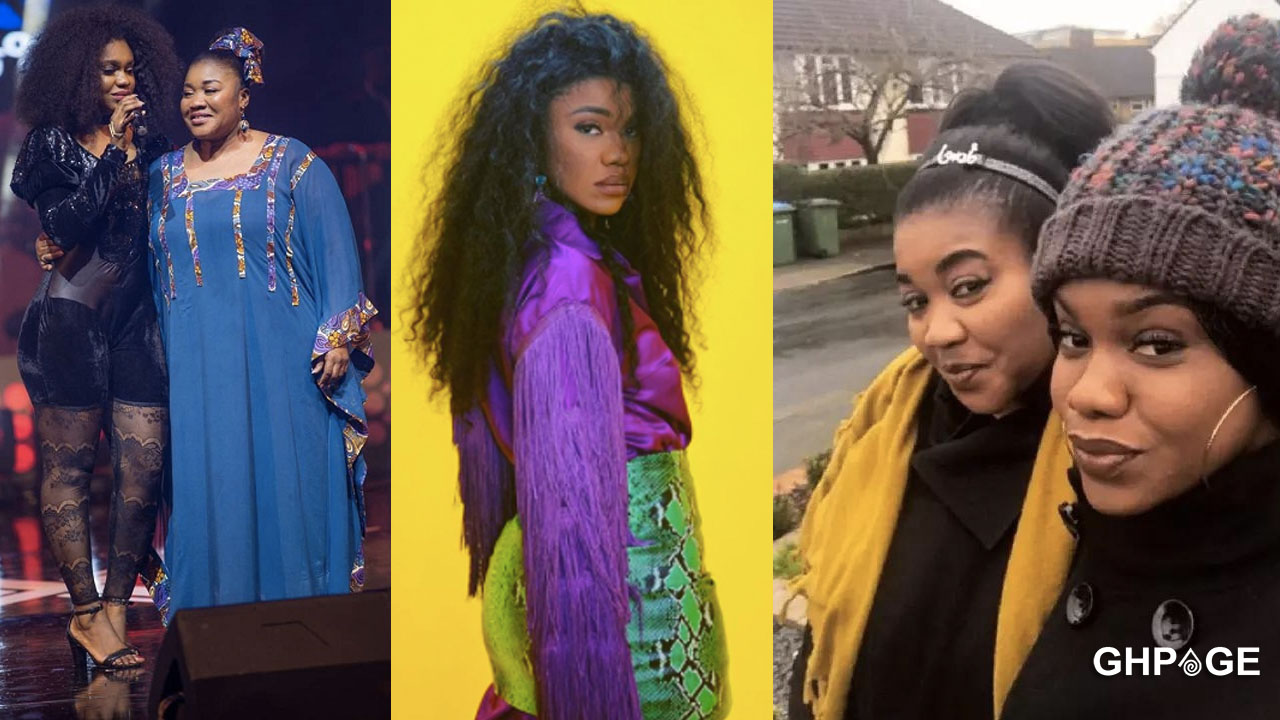 Former Zylofon music signee Rebecca Acheampongmaa Acheampong known in the showbiz circles Becca has gotten some fans and a section of Ghanaians angry for failing to attend her mum’s funeral.

The mother of the songstress identified as Madam Julie Yiadom-Oti died at her base in the United Kingdom after going down with a yet-to-be-identified illness weeks ago.

The final funeral rite and burial came off last Saturday in London that saw some family members, friends and cronies of Madam Julie in attendance.

Scenes from the burial service never showed the musician in attendance at the burial which got netizens questioning why she was absent from her biological mother’s last moment.

The over 1hour live video which is available on social media never saw the shadow of Becca at the burial grounds.

Check out some reactions of people after knowing Becca didn’t show up for her mother’s burial;

The post Becca fails to show up for her mum’s burial appeared first on GhPage.

Kwaku Manu is seeking too much attention; Funny Face should humble himself and listen to advice- Salinko

We can’t make music if we don’t vibe- Kidi on collaborating...

No law says churches should pay tax and I can’t force...

Kwaku Manu is seeking too much attention; Funny Face should humble...

Enforcement of GIPC law on retail trading not targeted at specific...

IGP engages psychologists to work on officers as incidents of suicide...

Landlord of LGBTQI office gives 1 week to LGBTQI chairman to...