The Bono East Regional Minister, Akwesi Adu-Agyan has expressed the willingness of the regional administration to co-operate with the Kingdom of Saudi Arabia to boost the development of the region.

He made this known when he met the Saudi Ambassador to Ghana His Excellency Meshal Al-Rogi in his office at the Royal Embassy of Saudi Arabia in Accra.

Welcoming the minister, the Ambassador recalled the long-standing relationship between the people of Ghana and Saudi Arabia; a friendship which dates to the regime of Ghana’s first President Dr. Kwame Nkrumah in 1960.

He was confident that Ghana and Saudi Arabia can build on the strength of past collaborative efforts to deliver more benefits to the citizens of both countries.

Mr. Adu-Gyan indicated that the government of Ghana was looking at making the region the dairy belt of West Africa.

According to him, the dairy belt will enable cattle farmers to add value to their product and create a supply chain to provide raw materials to industries that produce milk-based products. 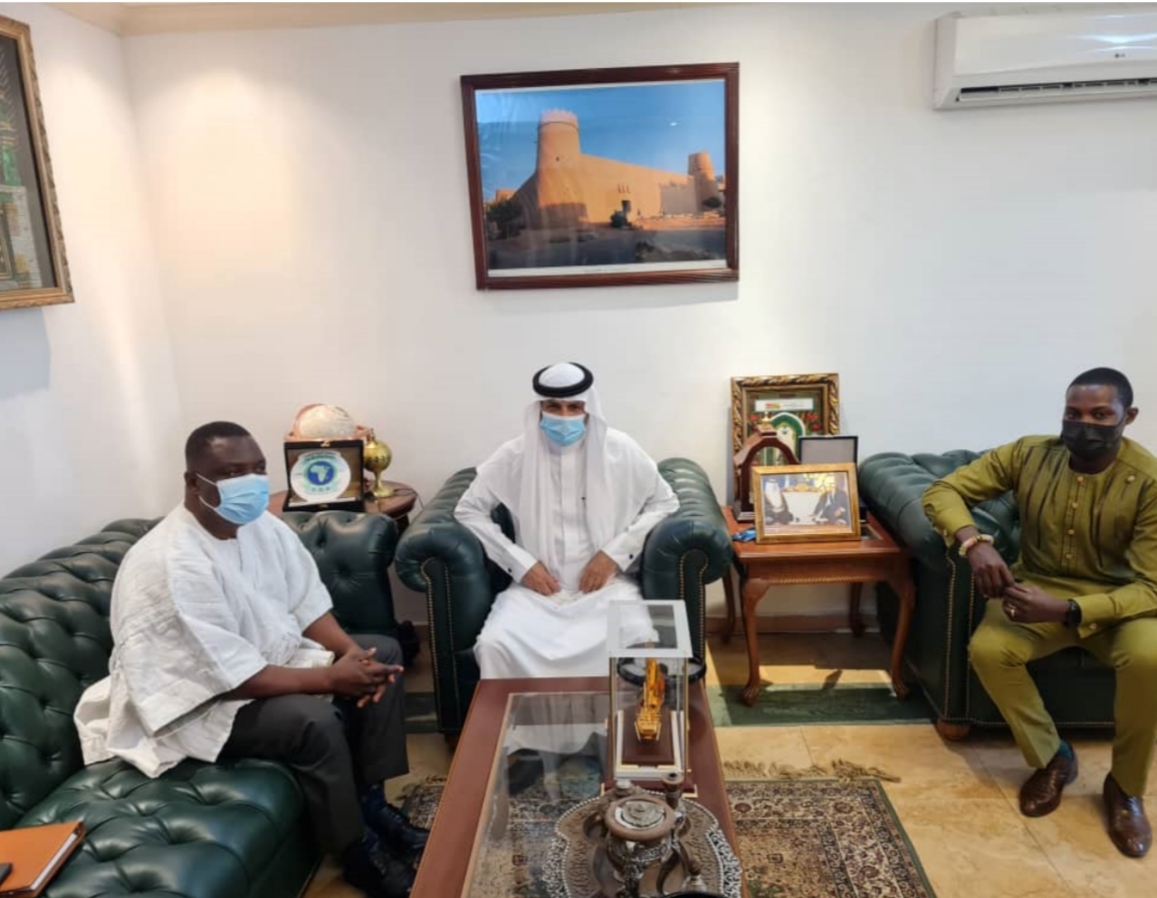 He also mentioned investment opportunity in tourism, large scale vegetable farming, block farming to supply raw materials to agro-industries in the country and beyond.

The Ambassador further indicated that he has tasked Mr. Samuel Odoi Laryea, a business development executive and CEO of Desiderata Investments Limited who was in the meeting to organize and facilitate a tour for a Saudi business delegation into the country later in the year.

He was hopeful that the visit by the delegation will yield profound benefits and could lead to new business opportunities in the country.

He assured the minister that the itinerary of the delegation will include a visit the Bono East Region.

The regional minister was accompanied by the District Chief Executive for Techiman North, Mr. Peter Mensah.

TBM Group Inspires Excellence in Staff on May Day

1 dead, 5 injured in clash between farmers and herdsmen

1 dead, 5 injured in clash between farmers and herdsmen