It was a night of excitement when the artistes billed for the maiden Entertainment Achievement Awards doused the suspense that came with the announcement of the award winners, with their enthralling performances.

Being late for the event, comedian Clemento Suarez, had no option than to stay home and watch the awards ceremony.

This was an act he put up to communicate that the show was virtual and to be part of the experience, patrons needed to just stay at home and watch on either Citi TV, eTV, DGN TV, and the Citi TV portals.

DJ Mingle of Citi FM, came through by playing some hot Ghanaian tunes as he displayed his usual disc jockeying skills.

With words woven with passion and eloquence, Poetra Asantewa did a poetry performance, from the Velvet Green Garden at East Legon in Accra.

One of Ghana’s newest discoveries in the arena of vocal dexterity, Abiana, did not disappoint as she brought to bear, her vocal prowess in her performance. She did the ever soothing ‘Adunle’ and her latest single ‘Amen’. Her performance was done from the +233 Jazz Bar and Grill. 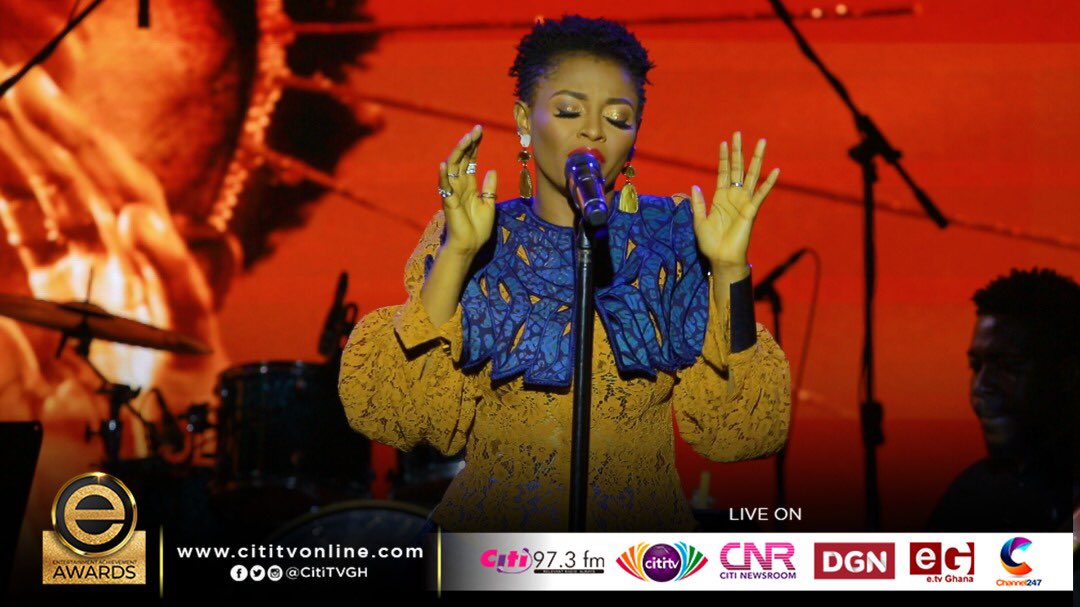 ‘Maria’ hitmaker Camidoh, performed from Prop Haven at Spintex. He sang some of his songs taken off the Contingency EP which earned a nomination in the Album of the Year category but lost to Stonebwoy’s ‘Anloga Junction.’ 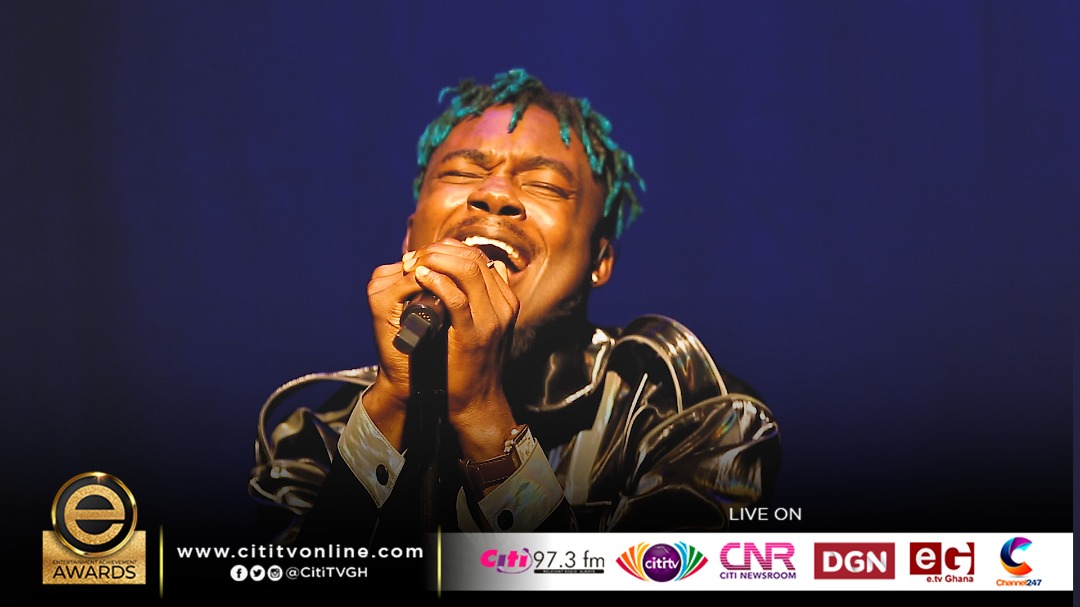 The event switched up when the Legon Palmwine Band took a turn to tinge the entire programme with a drop of quintessential palm wine music, also from the +233 Jazz Bar and Grill. 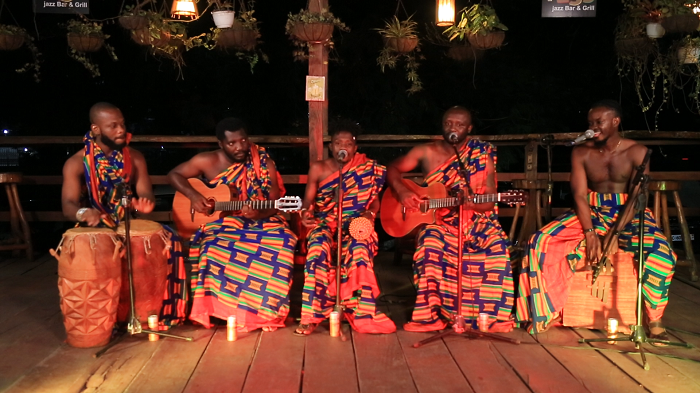 From Prop Haven at Spintex in Accra, came two of Kumerica’s finest – Kweku Flick and Kofi Jamar. They individually regaled viewers of the awards by performing songs such as ‘Money’ and ‘Ekorso’.

After a second performance from DJ Mingle, another vocal genius who staged a performance at the ceremony was Irene Logan. The Stars of the Future alumna recently gave music lovers a reason to believe that she still owns a place in the music industry when it comes to vocal ability. She replicated her usual stellar performance at the Entertainment Achievement Awards. 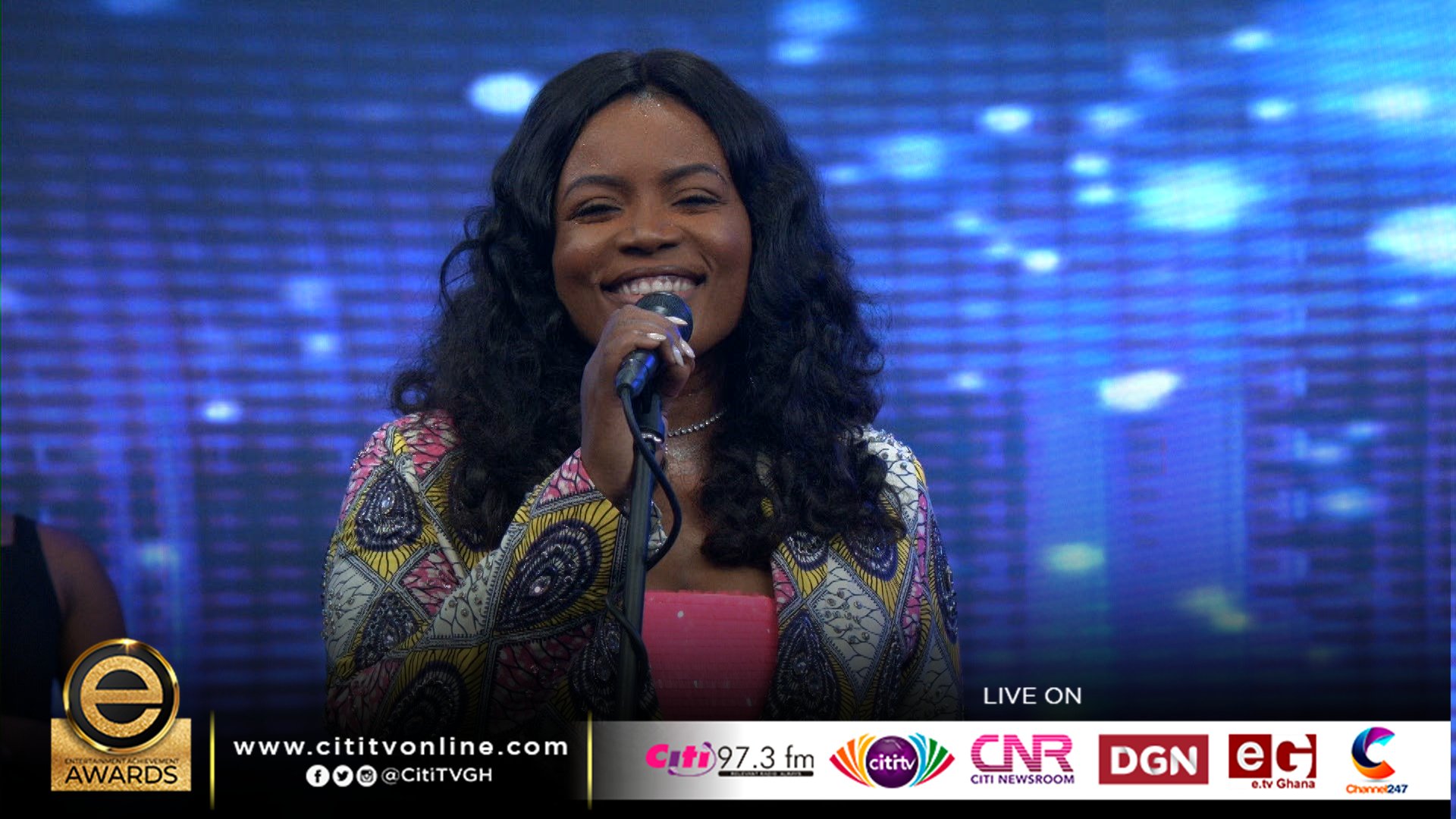 For his groovy vibes and jargons, Tulenkey could not have done any better with his act. He did his smash hit song ‘Your Girlfriend’, and a few others from his repertoire.

The ceremony also saw another amazing set of performances from Lyrical Joe, Bogo Blay, and Yung Pabi. Yung Pabi, known for his ‘Guy No’ song, dazzled viewers with his immaculate stagecraft. 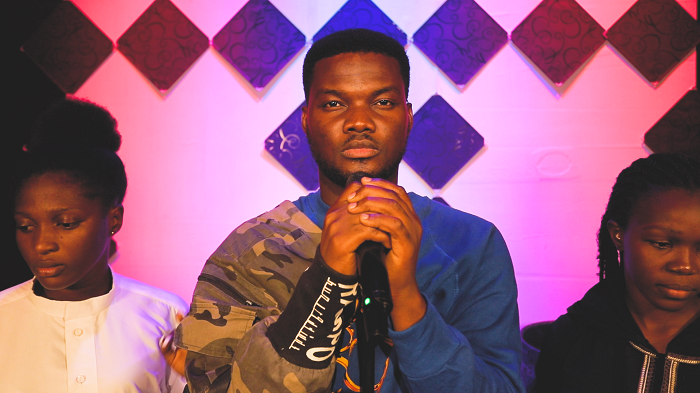 Okyeame Kwame proved that after two decades of being in the music industry, he is a master of his game.

He performed some of his old songs and the latest banger ‘Yeeko’ which features Kuami Eugene. 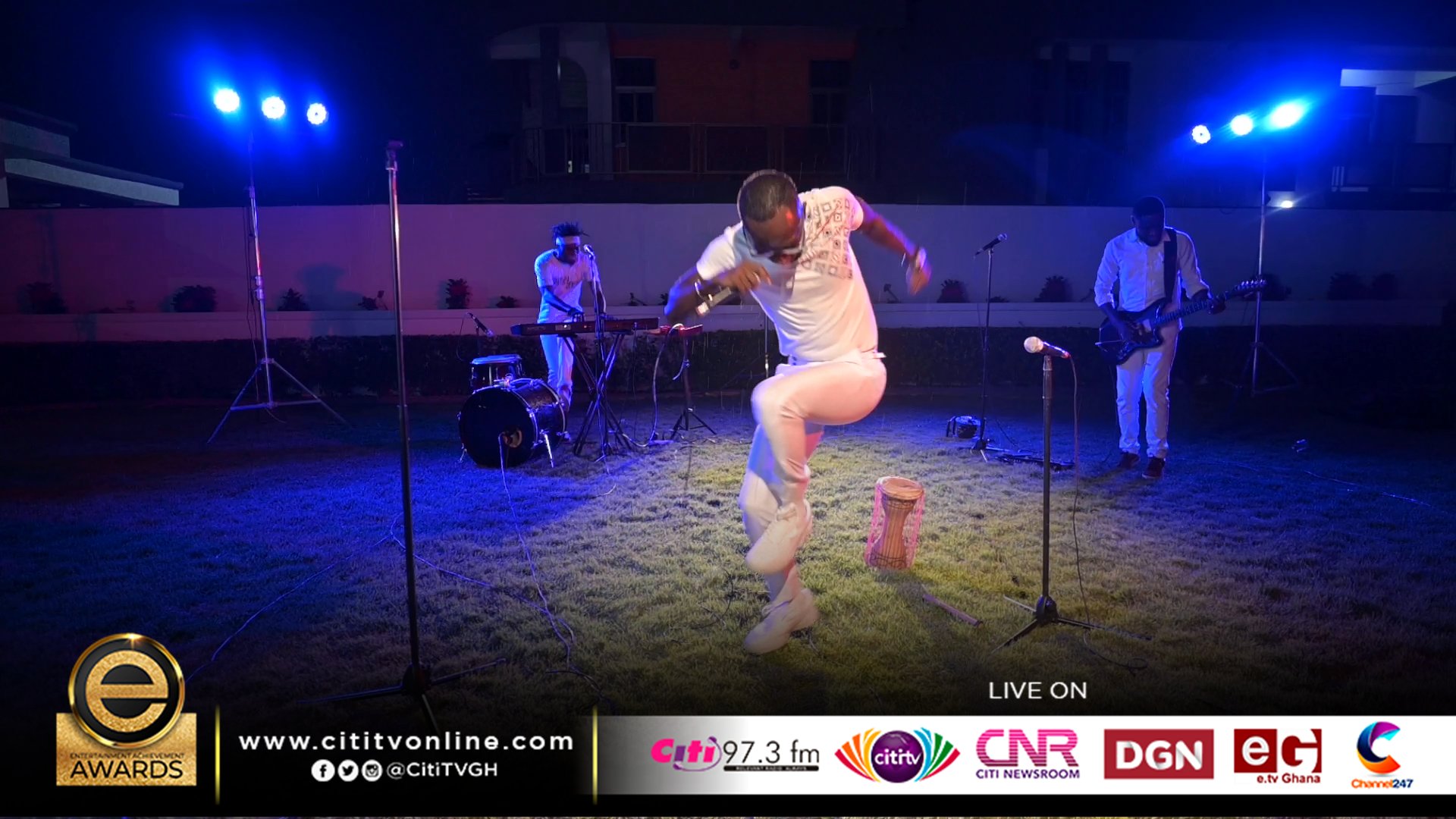 The Entertainment Achievement Awards celebrates entertainers and entertainment industry players who have distinguished themselves in the practice of their art during the 2020 eligibility year.

The scheme covers areas such as sports, music, film, fashion, photography, media, comedy, among others.

The hosts for the event were AJ Sarpong and Kwaku David of Citi FM and Citi TV.

Song of the Year – Open Gate

Album of the Year – Anloga Junction

Sportsman of the Year – Jonathan Mensah

Event of the Year – Blacklove Concert

Photographer of the Year – Bob Pixel

Model of the Year – Gina Akala