Ghanaians in the UK organise funeral for late Prince Philip

On Saturday April 17, 2021 while the funeral ceremony of the late Duke of Edinburgh, Prince Philip, was going on, some Ghanaians in the United Kingdom also organised a funeral in his memory.

One of the organisers explained that the funeral was organised due to Ghana’s long-standing relationship with the UK. The organisers said that if there was no restriction on social gatherings, they would have held the funeral at the venue of the main ceremony. 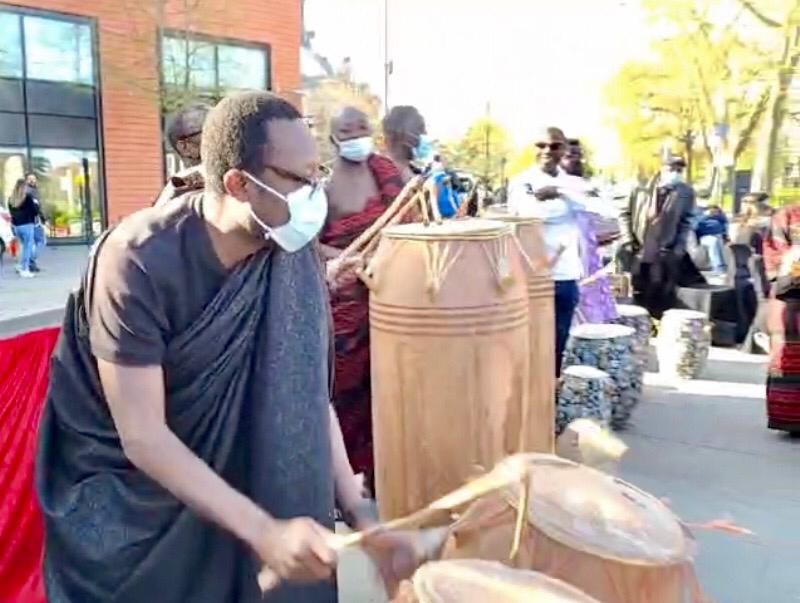 The memorial was held in Tottenham, London. In attendance were the clergy and a number of Ghanaians in the diaspora. Those who attended were clad in black and red attires, the colour of clothes mainly used in Ghana when one is mourning. 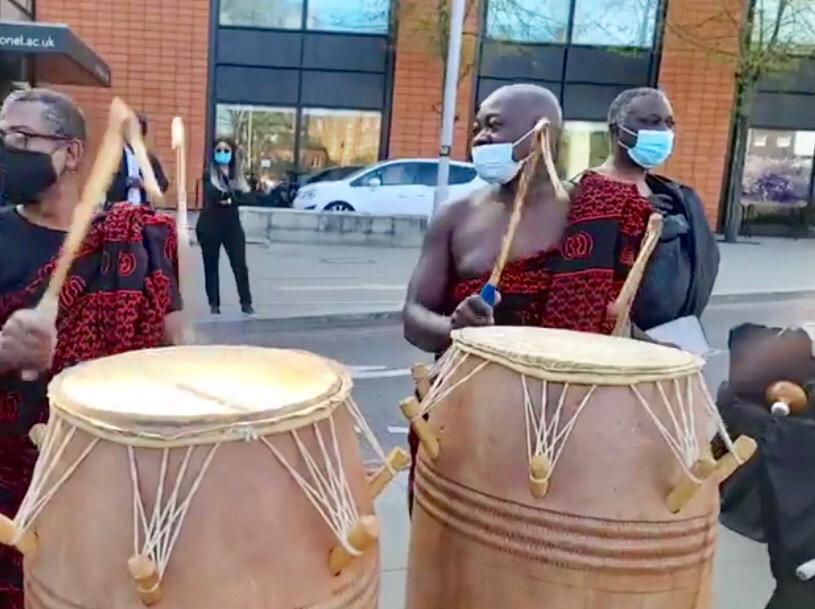 There were “fontomfrom” drums with drummers beating the “kete” and “adowa” dance tunes, which are traditional dances in Ghana. 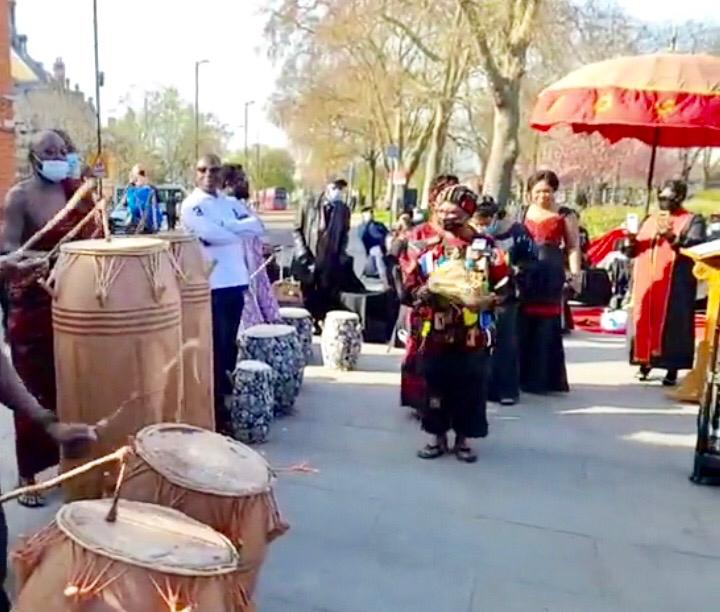 Most messages and tributes at the memorial were read in Twi; a Ghanaian language and translated into English with others taking videos and photos of the event. The event was also attended by people from all walks of life. 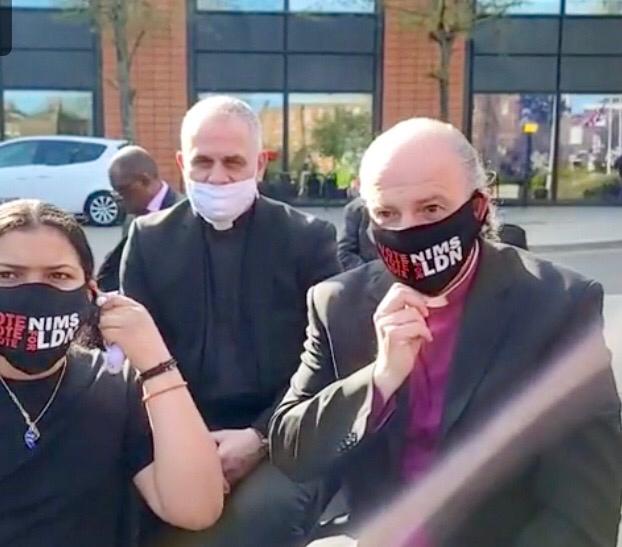 The Duke of Edinburgh died on April 9, 2021, at the age of 99. He was a member of the British royal family as the husband of Queen Elizabeth II. 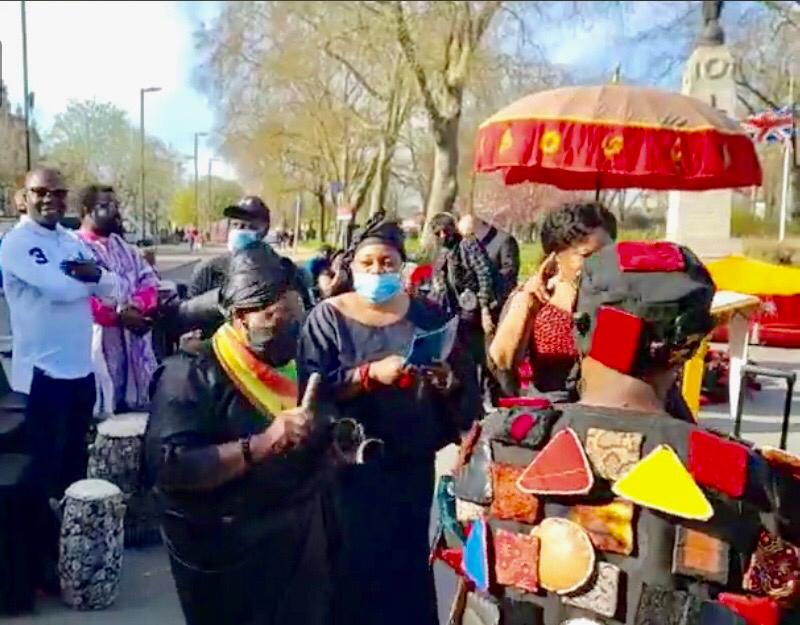 He was buried in the Royal Vault at St George’s Chapel at Windsor Castle after a 50-minute service. The service was attended by just 30 guests.

Prince Philip was Britain’s longest-serving royal consort and was married to the queen for 73 years.

COVID-19 levy, new taxes on fuel to take effect from May 1

COVID-19 levy, new taxes on fuel to take effect from May 1