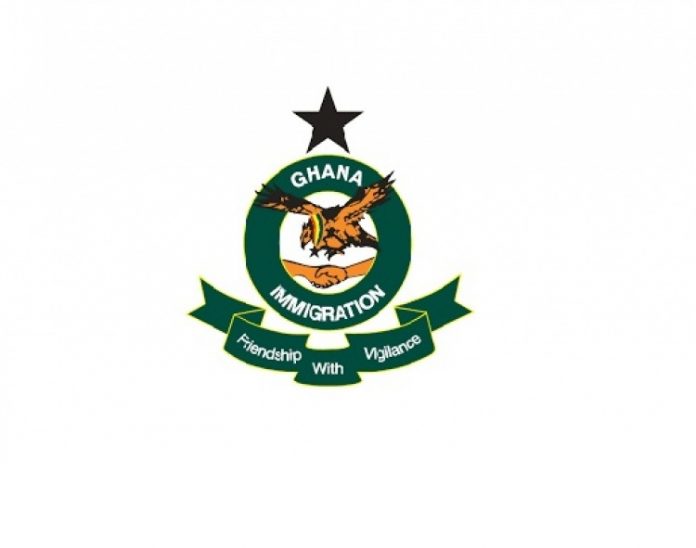 President Akufo-Addo, has appointed Commissioner of Immigration, COI, Isaac Owusu Mensah, as the new Deputy Comptroller-General of the Service.

Accordingly, Mr. Owusu Mensah, will be in charge of Finance and Administration.

He becomes the second Senior Officer to attain the position following the retirement of Mrs. Judith Dzokoto-Lomoh, who was the first to hold the position.

A statement issued by the Ghana Immigration Service said Mr. Owusu-Mensah steps into his new position with over 28 years’ experience in immigration procedures including enforcement, intelligence, communications, human resources and border management.

Mr. Owusu-Mensah was until his appointment head of the Border Management Department and had also served as the Regional Commander for the Volta and Greater Accra regions.