The mother of former President Jerry John Rawlings is dead. She died at the age of 101. It was recently that she actually marked her 101st birthday.

Multiple sources close to the Rawlings’ family confirmed this information to Citi News.

The sources noted that Madam Agbotui had been sick for some time now.

Born in 1919, Madam Victoria Agbotui came into the limelight following her son’s ascension to power in 1979.

She was also the head of the catering department at the presidency during her son’s reign.

Victoria Agbotui hailed from Dzelukope near Keta in the Volta Region.

Madam Victoria first entered Ghana’s public space in the 1970’s when her son Flt. Lt J.J Rawlings took over the reins of government in a coup d’etat. Prior to that, she was a head caterer at Ghana’s State House. She’s known for raising her son as a single mother and a strict disciplinarian who made sure she attended the best schools in the country. 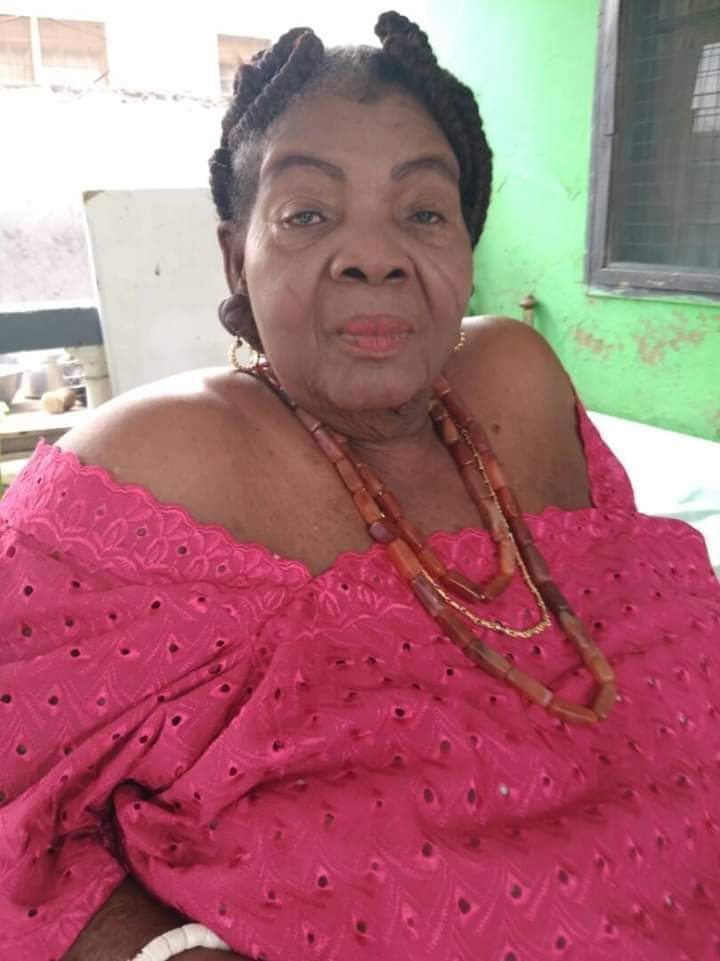 May her soul rest in perfect peace!!!

Studies show the position of the ballot matters – Political analyst

Teacher mistakenly uploads her naked video in a WhatsApp group