The Member of Parliament for the Kintampo North constituency, Joseph Kwame Kumah is calling on government to as a matter of urgency send relief items to victims of a rainstorm that hit eight communities in his constituency.

According to the MP, the support needed by the affected communities is beyond his capacity hence the call.

A rainstorm that hit parts of the Kintampo North constituency on Saturday ripped off the roofs of 210 houses in eight communities including schools in Kintampo North.

Over 700 residents were reportedly displaced after the downpour. 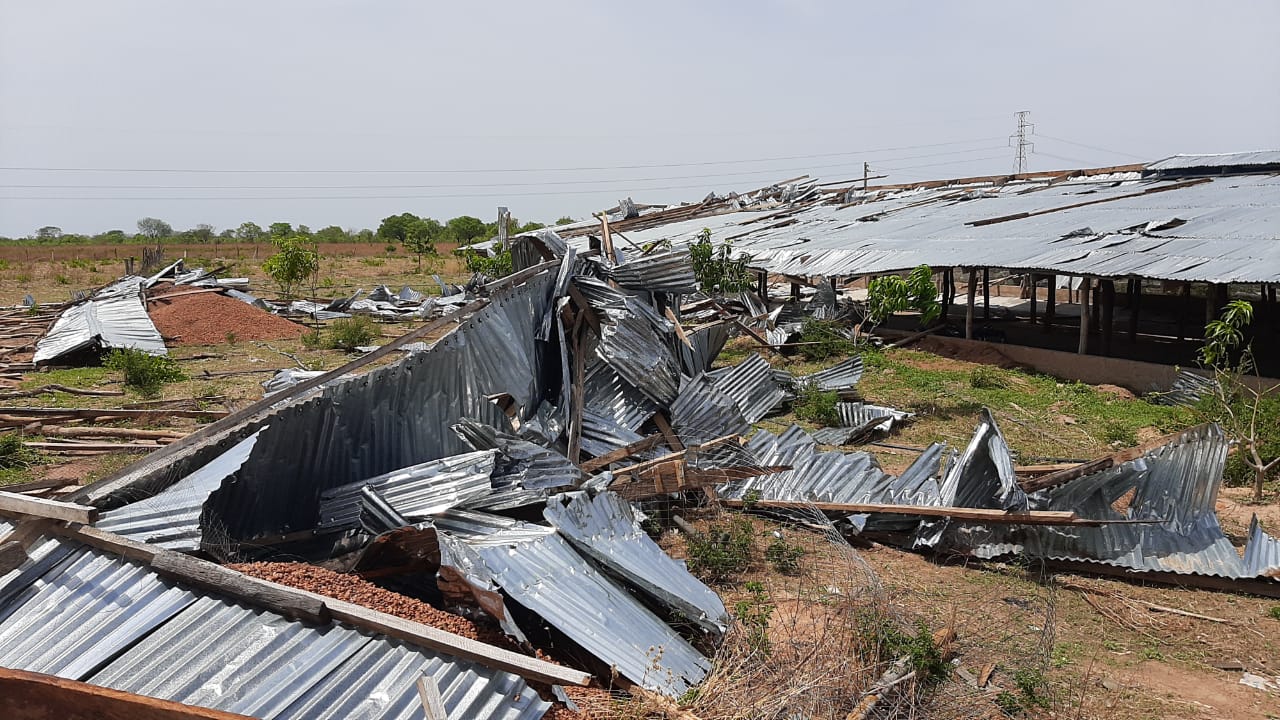 Saturday’s havoc is the second in a couple of months.

In March 2021, 149 houses were destroyed by a similar storm at Babator in the Kintampo North constituency. 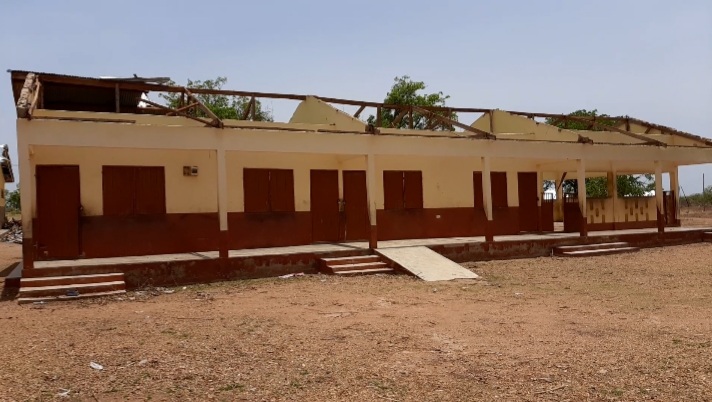 School buildings were also not spared.

According to Adam Kpana, the farm manager at Hamdallah in Kurawura Kura Farms, it will be difficult for them to repair the farm without support.

“The rainstorm damaged six sheds which have 5,000-bird holding capacity each and our warehouse. It will be difficult for us to reset up this farm without help. It took us a lot to set it up, and now it’s like we have to start all over again.” 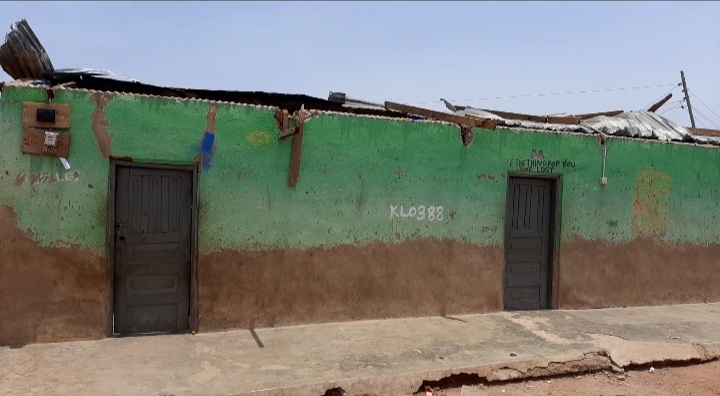 Joseph Kwame Kuma, the MP for the area said government must urgently support the victims

“As we speak, school buildings have been affected, market structures have been affected and individuals are struggling to get places to sleep. This is above a Member of Parliament so NADMO and central government must step in and ensure relief gets to the victims urgently.”

Meanwhile, the Kintampo North Municipal Director of NADMO, A. B. Mohammed has been detailing the kind of support needed.

“Roofing sheets are needed to enable the displaced persons to re-roof their houses and some cement to rebuild those that collapsed and two schools that need to be fixed before resumption.”

India Covid: Delhi running out of space for cremations