The youth of La in the La Dadekotopon constituency last Sunday organized a programme to commemorate the 28th February Christiansburg Crossroad shooting incident.

The event is marked every year to honour the three ex-servicemen who were killed in 1948 by the colonial police while they were marching to the Osu Castle to present a petition to the then Governor. 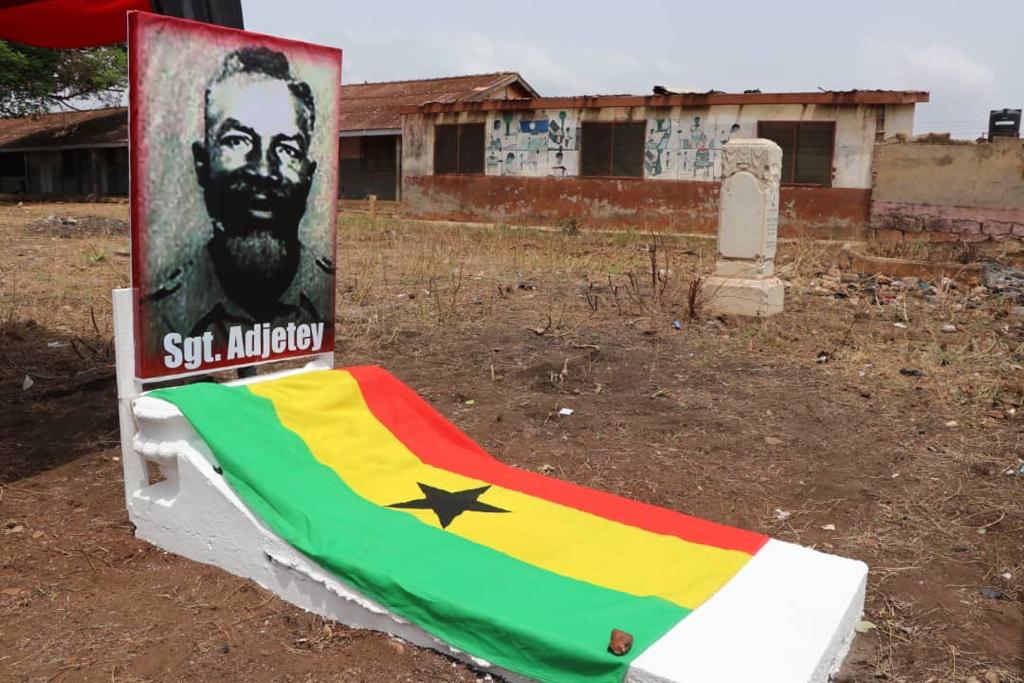 The Member of Parliament (MP) for the constituency, Rita Naa Odoley Sowah, the NPP’s Parliamentary Candidate for the 2020 polls, Dr. Joseph Gerald Nyanyofio and a host of other key personalities and associations graced the programme.

The Ghana Scout Association put up a colourful display to mark the occasion.

Addressing the gathering, Mr. Jeffrey Tetteh, a representative of the Ga Dangme Youth Association said the event was to eulogize the fallen heroes and further promote the values of volunteerism and patriotism among the youth. 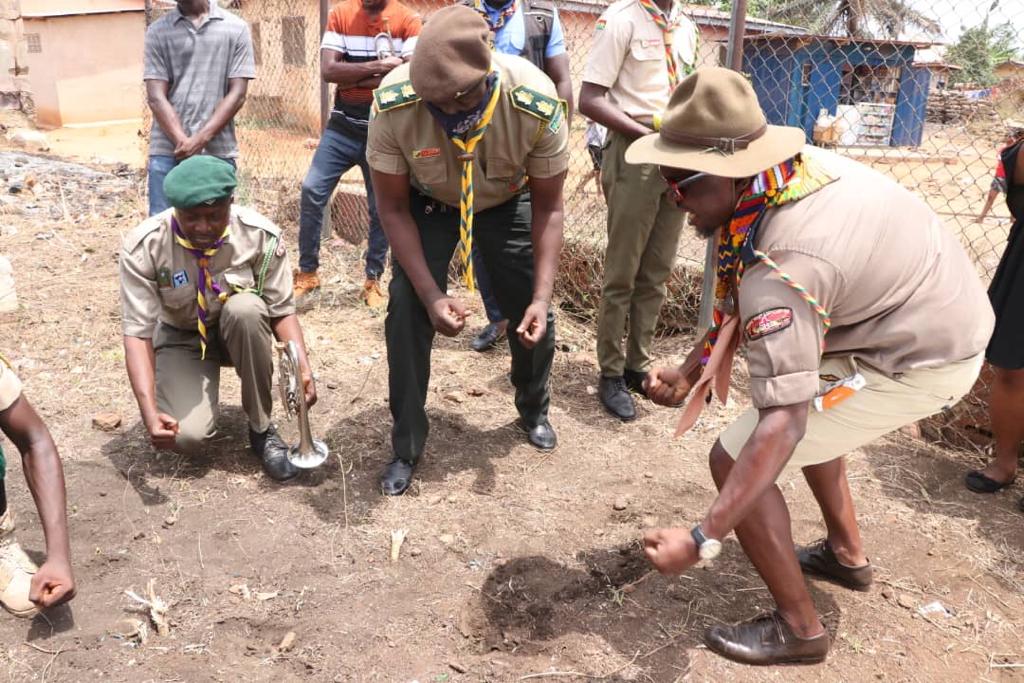 On his part, the officiating Minister, Rev. Quartey, called on the youth to emulate the exemplary legacy of the country’s fallen heroes by channelling their exuberance into productive activities in order to develop the community.

He further admonished them to avail themselves for community, national and international services in order to contribute their quota to humanity just like the heroes they were celebrating.

Background to the shooting 1948 shooting incident

Sergeant Cornelius Frederick Okang Adjetey and his two other colleagues; Corporal Attipoe and Private Odartey Lamptey, paid the price for Ghana’s independence with their lives for a new nation to be born.

The three unarmed men paid the price when they were shot on the fateful afternoon of 28th February 1948, an incident that ignited the passionate flame for Ghana’s independence struggle and the total liberation of the African continent.

The coordinator for the ceremony, Nii Yemo Yemofio, expressed disappointment at successive governments for doing little or nothing to preserve and project the legacy of the fallen heroes.

He decried the sorry state of the burial site of the late Sergeant Adjetey and charged the people of La to take steps to restore the image of the son of the land by relocating his remains to a befitting location away from the slums.

Akuapem Poloo might lose her life in Prison -Prophetess Sarah

Akuapem Poloo might lose her life in Prison -Prophetess Sarah