The Minister for Sanitation and Water Resources, Cecilia Abena Dapaah, says it is the duty of Ghanaians to protect the country’s 53.2 cubic meters of water endowment for future use.

She said this after touring the Pra River and the Daboase Water treatment plant in the Western Region on Monday, April 19, 2021.

She was accompanied by the Minister of Lands and Natural Resources, Samuel Abu Jinapor and the Information Minister, Kojo Oppong Nkrumah.

The Minister cited the operations of illegal small-scale miners (galamsey) as a contributing factor to pollution of water resources in the country and called for stringent measures to be taken to put an end to it.

She bemoaned the amount of money the government keeps spending to treat polluted water. 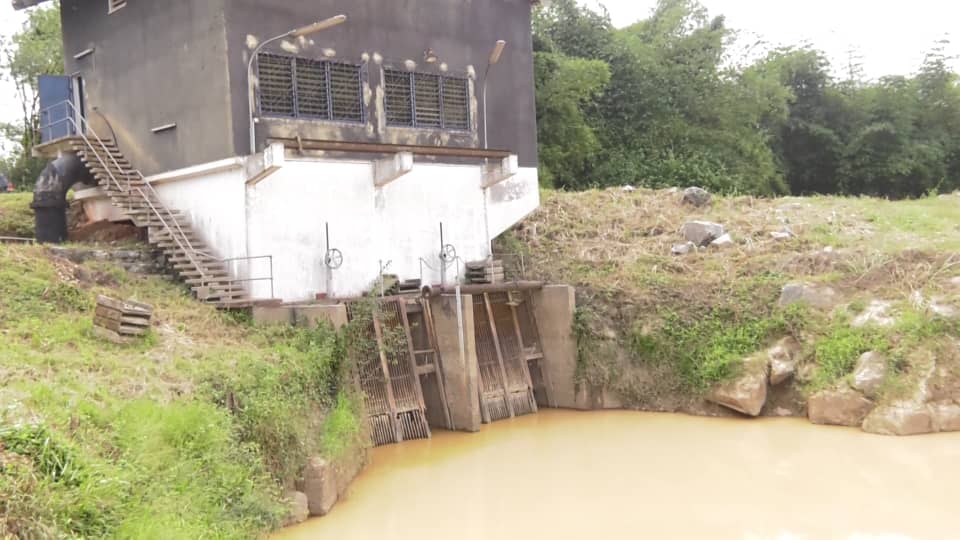 “The government keeps investing in the treatment of water. And it has become too much. We need to support the government’s efforts. We need to be active citizens and not spectators.”

“As spectators, the onus also lies on us, to play a watchdog role. Let’s report those who engage in such illegal activities on our water bodies. This is the only way to support the government’s efforts.”

The Ministerial tour of the Pra River, which has been heavily polluted by galamsey activities, affecting the supply of treated water to Sekondi-Takoradi was a follow-up to the National Consultative Dialogue on Small Scale Mining held in Accra last week. 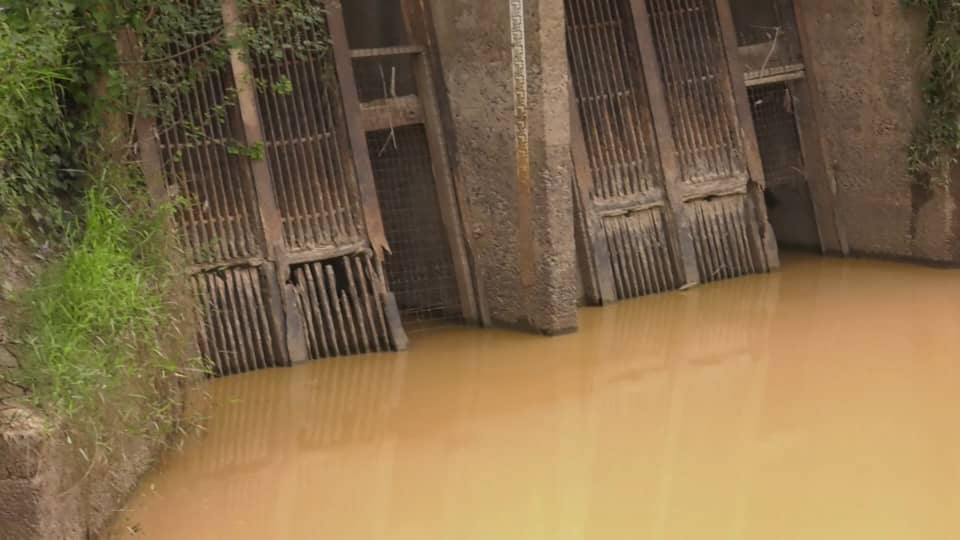 Education Ministry to distribute licenses to qualified teachers May 17

Brian Dzansi: Why Ghana needs an Innovation and Startup Act