President Akufo-Addo has sworn in the 8th members of the Council of State at a ceremony at the Jubilee. 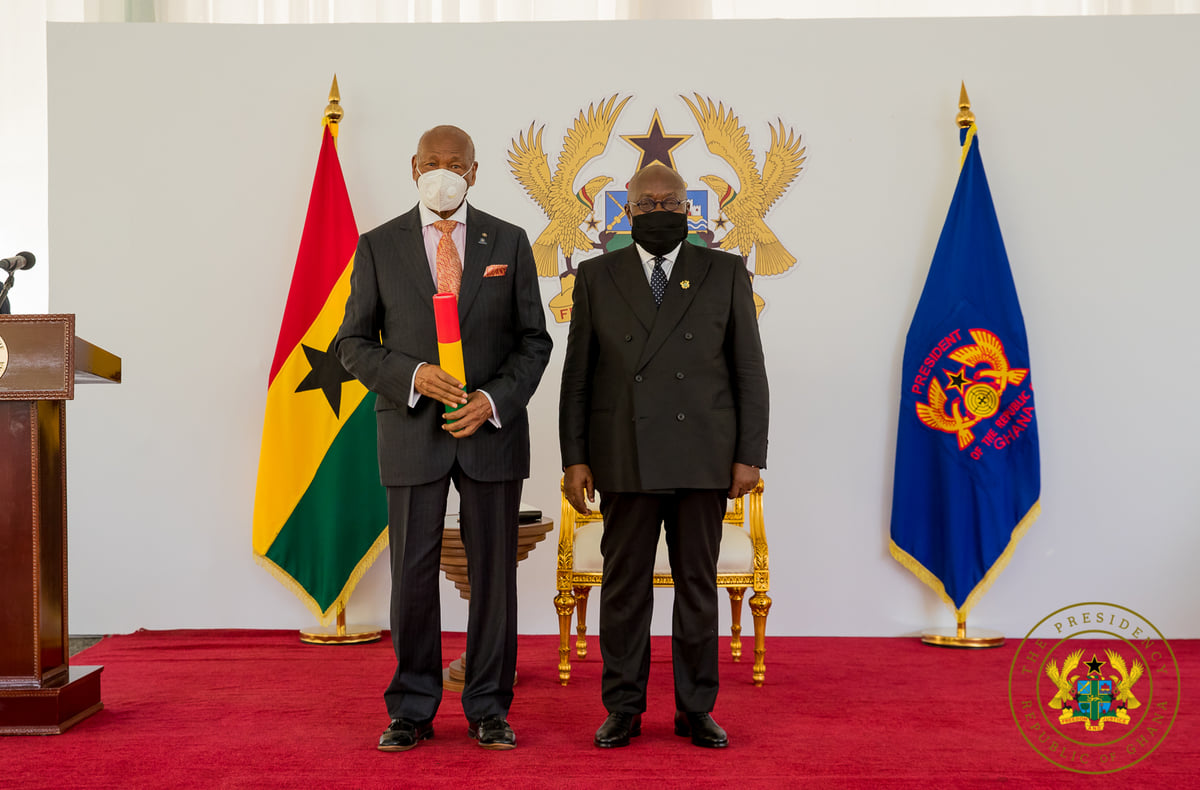 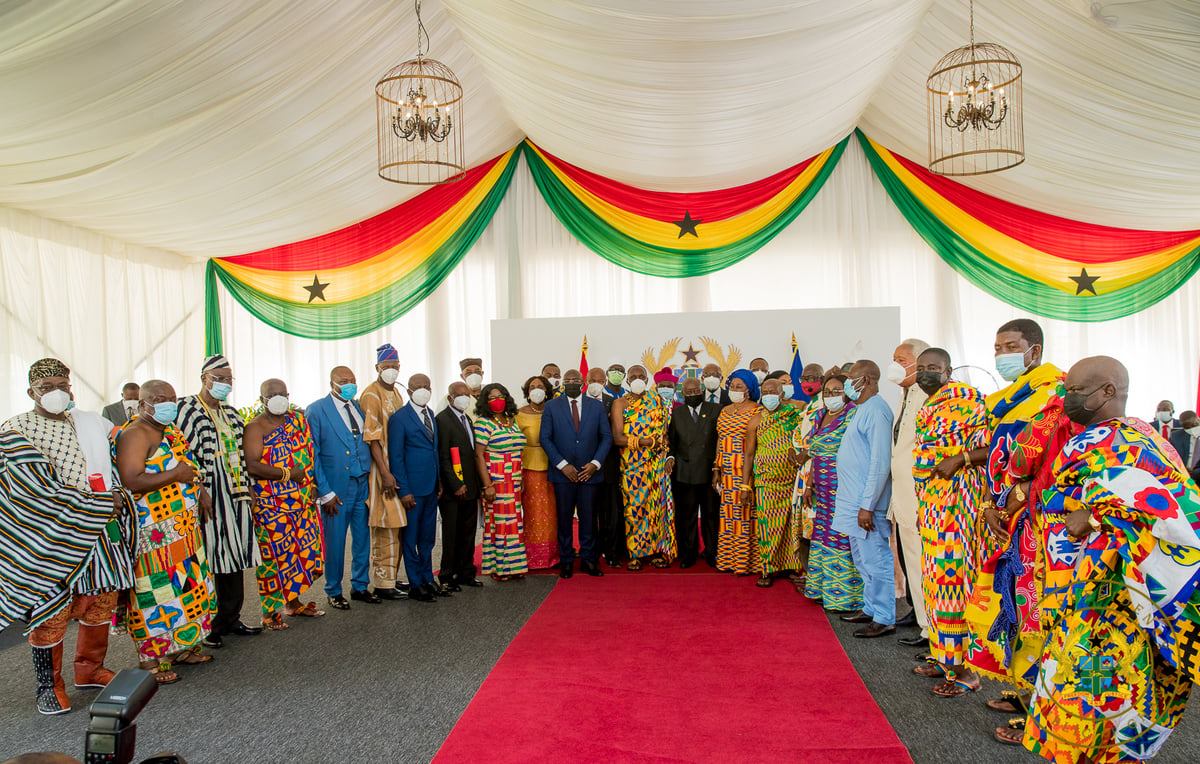 Speaking at the ceremony President Akufo- Addo said he is confident they will bring their years of experience to bear on the work of the council.

President Akufo- Addo spoke on the role of the council of state and what they should do to get government machinery to work. 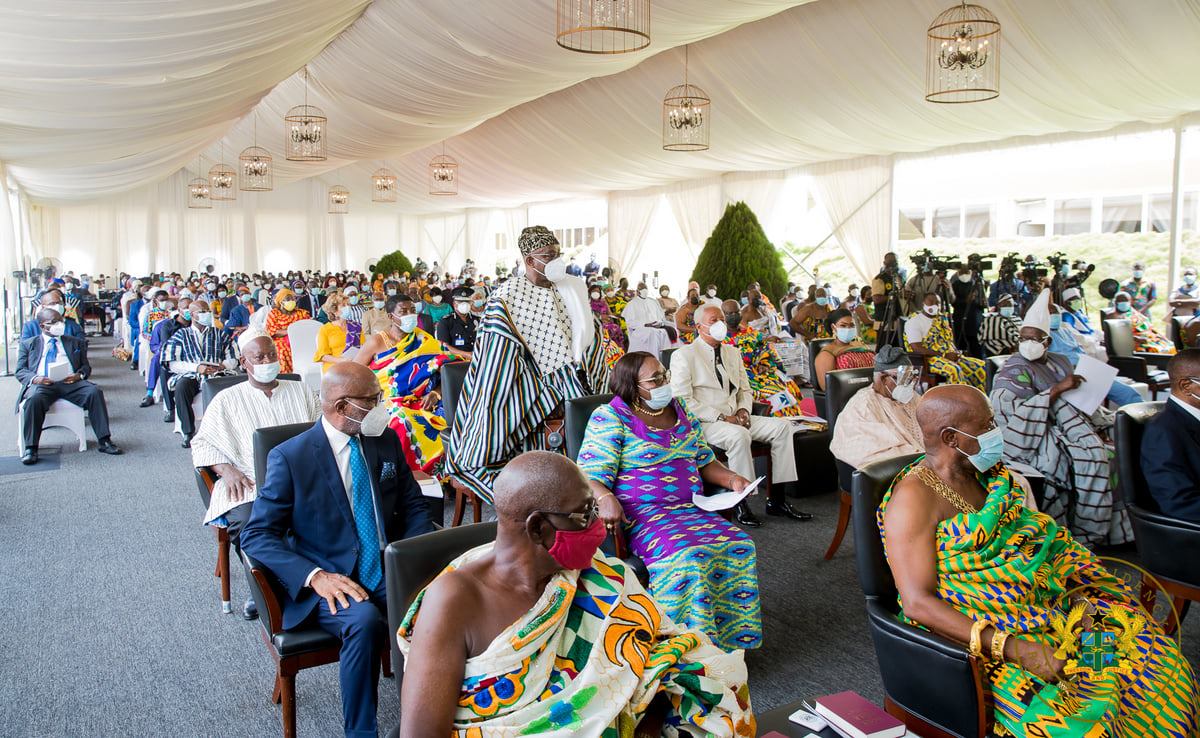 The Omanhene of Juabeng Traditional area, Nana Otuo Siriboe thanked the electoral college for the confidence reposed in them. With the wide variety of backgrounds, he was optimistic they will diligently work for the good of the country. He said they committed to give fair and sincere advice and leave a lasting legacy.

Adina undergoes surgery to get her fibroids removed and shares video...

Mahama to address nation at 5pm after supreme court throws his...