Patronage of fish at markets slows down over dead fish saga 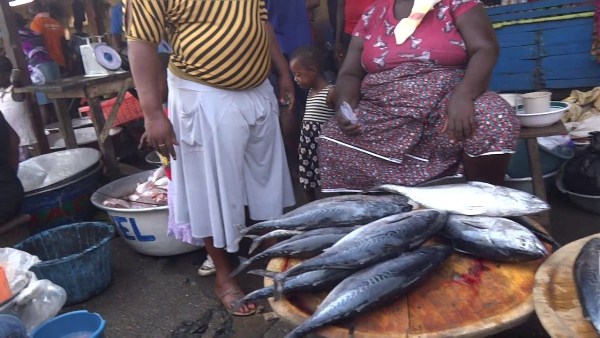 Some fishmongers are counting their losses following reports of dead fishes washed ashore at the Axim and Osu beaches, some of which are alleged to have found themselves on to the markets.

They complain that consumers are reluctant to buy fish out of fear of consuming some of the dead fish.

Speaking to GBC News, the traders gave the assurance that fishes on the market are not the once washed ashore and urged the public not to entertain any fear.

Some consumers also say they are not perturbed and will consume the fishes if offered to them. They expressed worry over government’s failure to promptly respond to the issue after the news broke over the weekend.

Listen to the attached audio for detailed information.

I rejected offer to vie for Speaker position – Haruna Iddrisu

I rejected offer to vie for Speaker position - Haruna Iddrisu