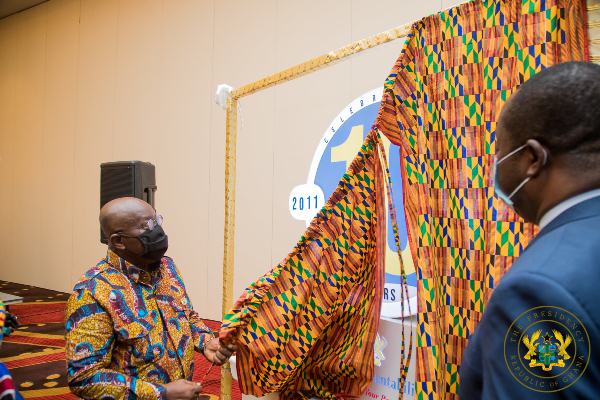 President Akufo-Addo says he will ensure that Ghana’s petroleum revenue is well managed for the benefit of all Ghanaians.

Speaking in Accra at the 10th anniversary of the Public Interest and Accountability Committee (PIAC), President Akufo-Addo urged them to address challenges in transmission of information between PIAC and the Ministry of Finance emanating from distortion of deadline schedules for reporting obligations of the two institutions. 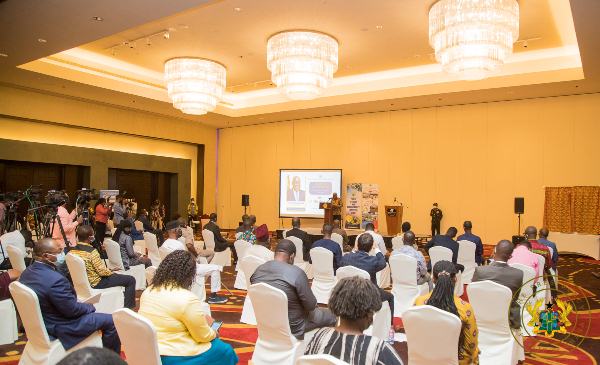 He said such challenges have resulted in needless controversies and called for amendment of the relevant provisions.

The Public Interest and Accountability Committee (PIAC) is an independent statutory body mandated to promote transparency and accountability in the management of petroleum revenues in Ghana. With the discovery of oil and gas in commercial quantities, most Ghanaians greeted the news with a mix of hope and anxiety.

For some, the onset of oil and gas will unleash massive financial resources needed to address the huge infrastructural gap that thwarts the country’s efforts at improving the quality of life of Ghanaians, while for others, the corrosive effect of oil wealth on the democratic development of neighbouring oil-rich African states was enough reason to be worried.

Guided by its commitment not to repeat the mistakes of some of its oil-rich neighbours for whom the discovery of oil and gas has been more of a curse than a blessing Ghana, with the help of its development partners, quickly convened a national dialogue on how revenues generated from the oil and gas sector would be better managed.

This led to the formulation of the Petroleum Revenue Management Act which seeks to guide the spending of the petroleum revenues. The bill was passed in March 2011 and amendments in June 2015 to provide a better framework for the management of petroleum revenues.

The Public Interest and Accountability Committee (PIAC) was established under Section 51 of the Act to among others, monitor and evaluate compliance with the Act.

So far eighteen reports have been published by the committee.

Chairman of PIAC, Prof Kwame Adu Frimpong was grateful to government for making budgetary allocation to the Committee. He said the accommodation challenge faced by PIAC has been resolved.

President Akufo-Addo said government will continue to support PIAC to achieve its objectives.

There were solidarity messages from donor partners.

Message from the Morning Man: The Demon Judges

I was treated unreasonably by Delta Force members