The Queen Mother of Pipie, one of the communities around Lake Bosomtwe, Nana Akuamoa Boatemaa is worried about the rate of deforestation and encroachment of the lake and has thus called on government and the Asantehene to put measures in place to preserve it.

According to her, the inhabitants in the area have been alarmed due to the rate at which the lake has been shrinking over the years. 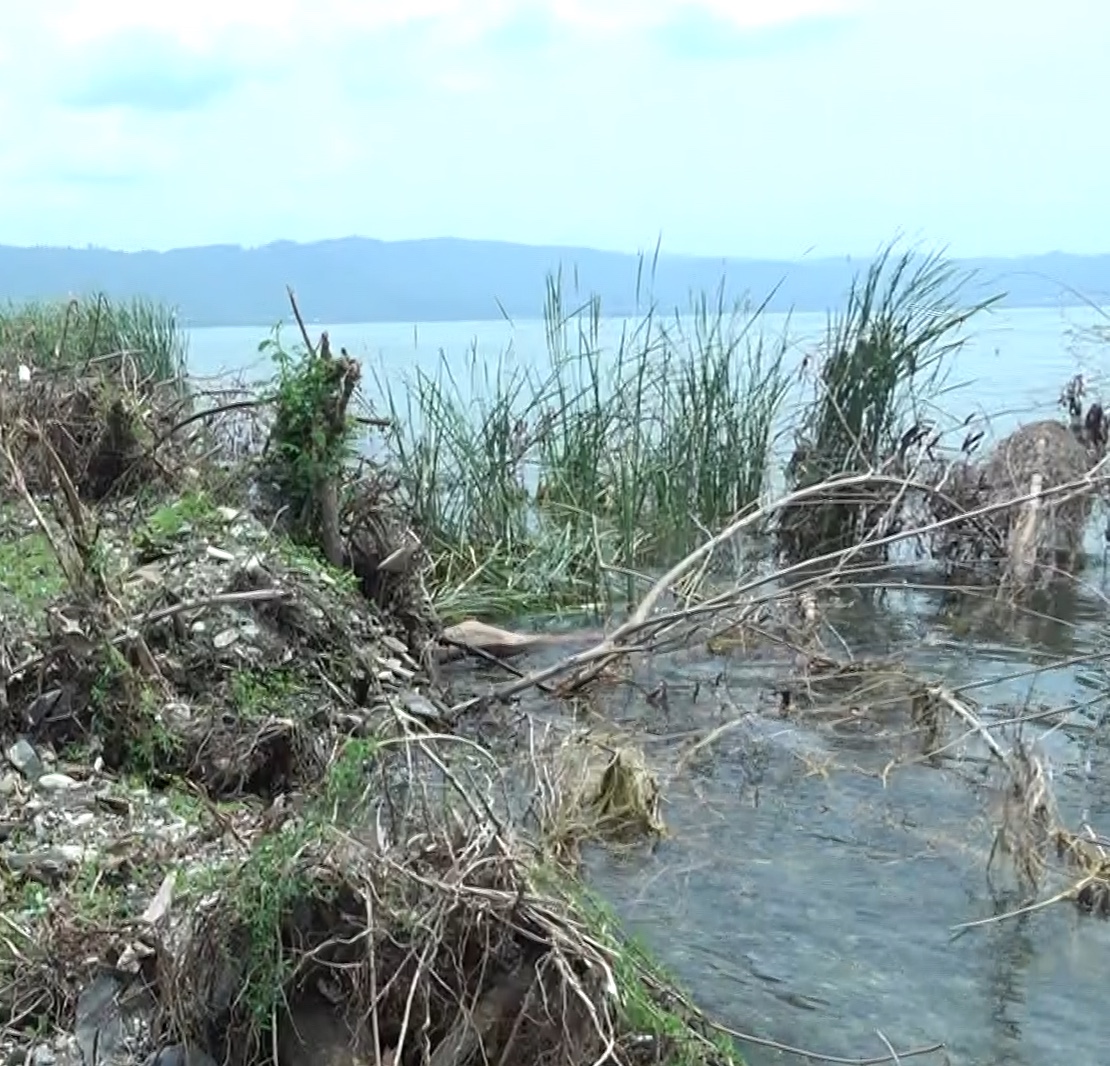 She fears Ghana could lose the lake if measures are not taken to mitigate it.

In recent years, the life of Ghana’s largest natural lake, Lake Bosomtwe, has been threatened by human activities like deforestation and encroachment and these have caused the lake to keep shrinking.

The Asantehene, Otumfuo Osei Tutu II, as part of measures to help preserve it, led an initiative to plant trees at the banks of the lake.

The Manhyia palace also gave a directive for developers not to engage in activities less than 100 meters close to the lake.

However, in a strange twist of events, a developer recently pulled down trees that had been planted in order to start a new project.

The Manhyia Palace subsequently asked him to stop operating and asked him to replant the trees in hundred folds.

Nana Akuamoa Boatemaa wants Otumfuo and the government to put stringent and lasting measures in place to prevent persons from engaging in activities that endanger the life of the lake.

She says even as the Asantehene has directed for the private developer to replace the trees he cut down in multiple folds, some other persons are still engaging in some forms of destruction with impunity.

“The Asantehene Otumfuo Osei Tutu II and the government have to intervene to help preserve Lake Bosomtwe. The lake is receding. Even recently in one of our meetings, we realized that someone was engaging in activities closer to the lake. Just after we left the place, he contracted people to weed around the lake at Asisiriwa. The taskforce Otumfuo set to protect the lake has even been there to take pictures of it.” 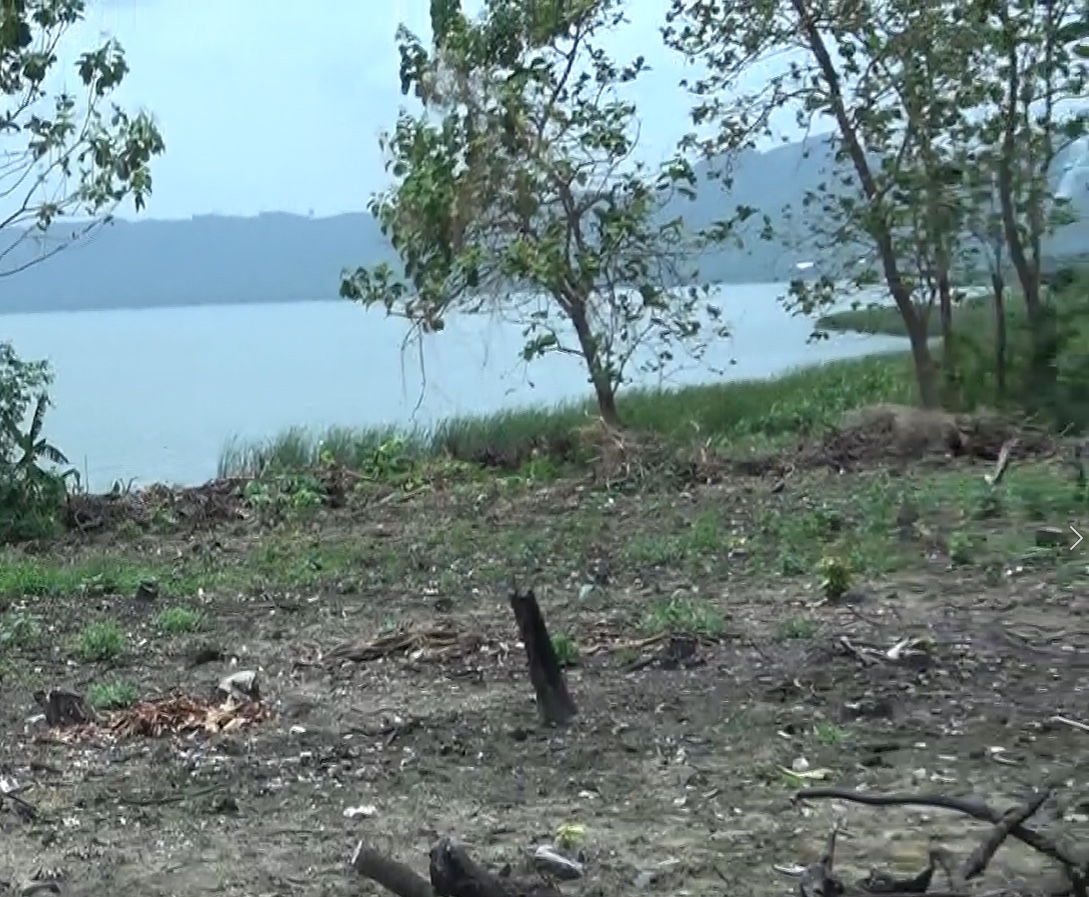 “They are still engaging in the deforestation and the encroachment. Even as someone has been asked to replant trees after cutting them, another person is engaging in a similar activity. Otumfuo has to intervene to preserve the lake. The lake will gradually recede and will not exist anymore.” 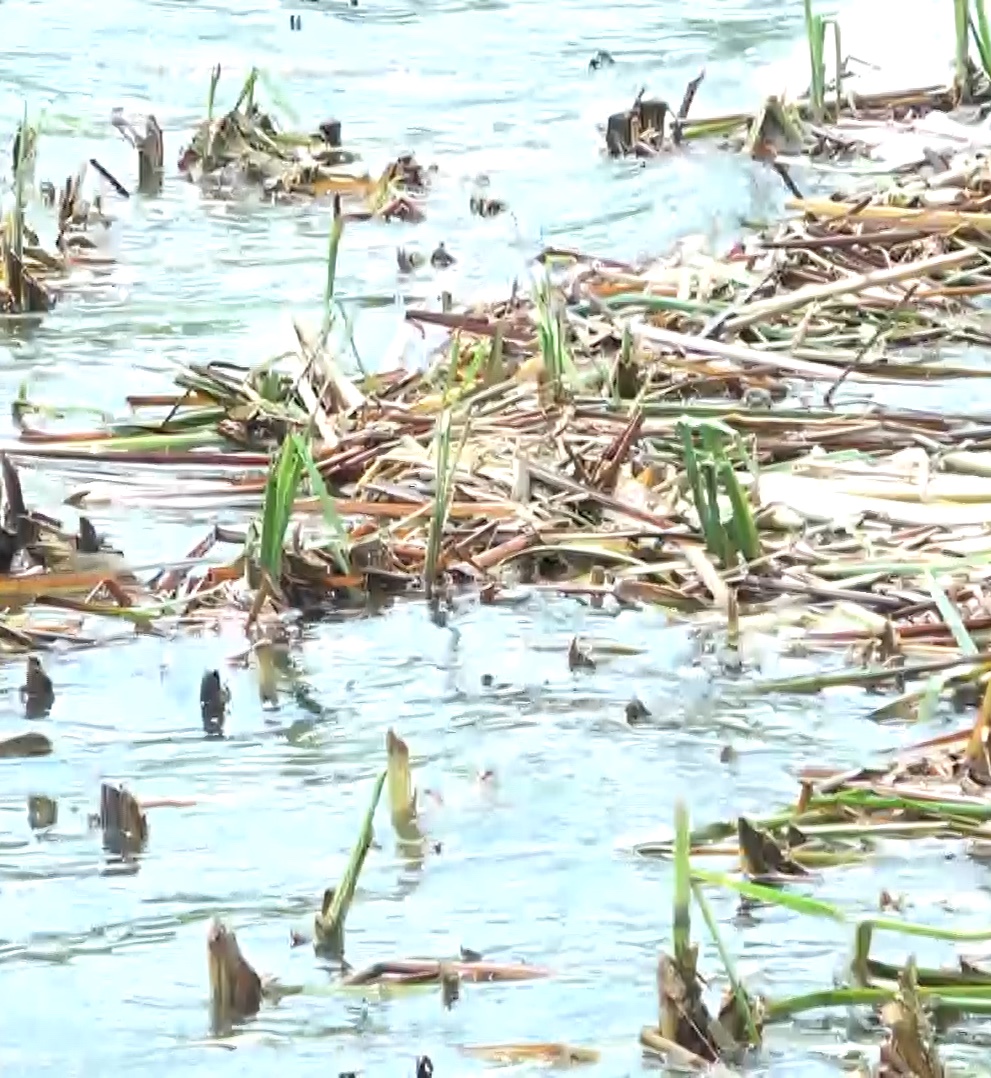 Meanwhile, A Rocha Ghana has described the current development at lake Bosomtwe as very disturbing and there is a need for urgent attention.

Speaking to Citi News, the Programmes Manager of A Rocha Ghana, Prosper Baffour Antwi-Boasiako noted that a recent study revealed that the country could lose the lake if proper measures are not put in place.

The District Chief Executive for Bosomtwe, Joseph Akwasi Asumeng told Citi News new bye-laws have been created to ensure that persons whose activities threaten the lake’s existence are severely dealt with.

Anwomaso-Bolgatanga transmission line to be completed in August – GRIDCo

Webinar on the role of amphitheatre to be held on Saturday, March 27