A requiem mass has been held for the late former President Jerry Rawlings at the Holy Spirit Cathedral.

His widow, Nana Konadu Agyeman Rawlings, and his children were at the forefront of the catholic ceremony which begun the state funeral of Ghana’s longest-serving head of state.

A sermon was delivered by the Metropolitan Archbishop of Cape Coast, Gabriel Palmer-Buckle described Mr. Rawlings as someone who was hungry and thirsting for righteousness.

He also called on politicians to serve the nation with probity and accountability in honour of the late President.

Archbishop Palmer-Buckle further called for forgiveness for Mr. Rawlings, for what he described as the former President’s excesses.

Ultimately, the priest held that the annals of Ghana’s history can never be written without Mr.Rawlings exploits. 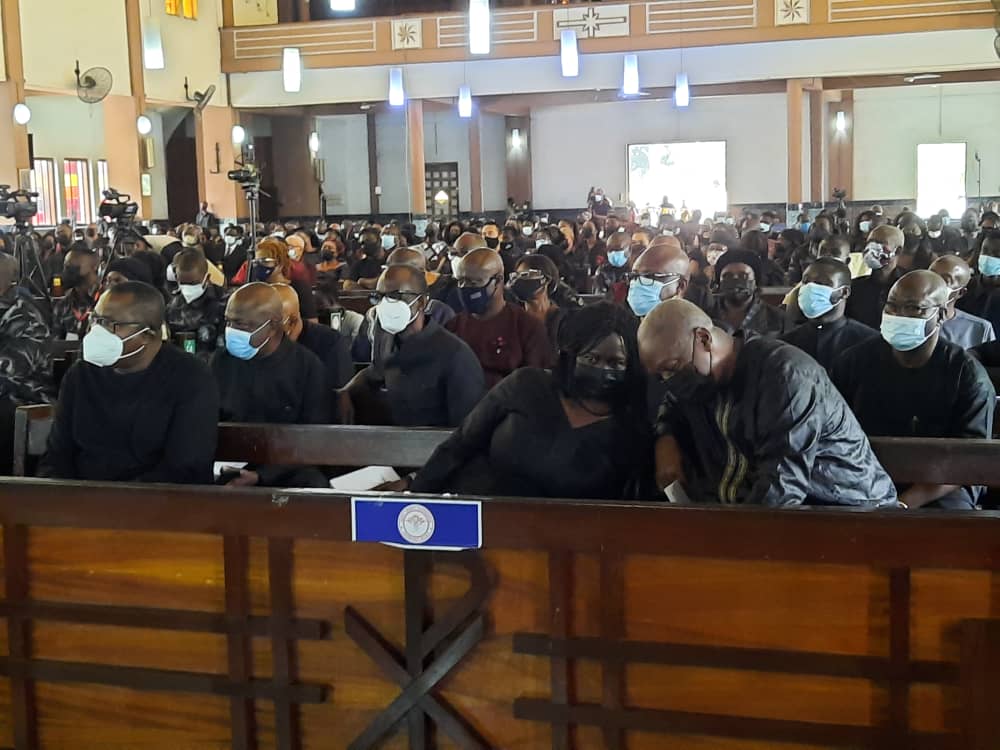 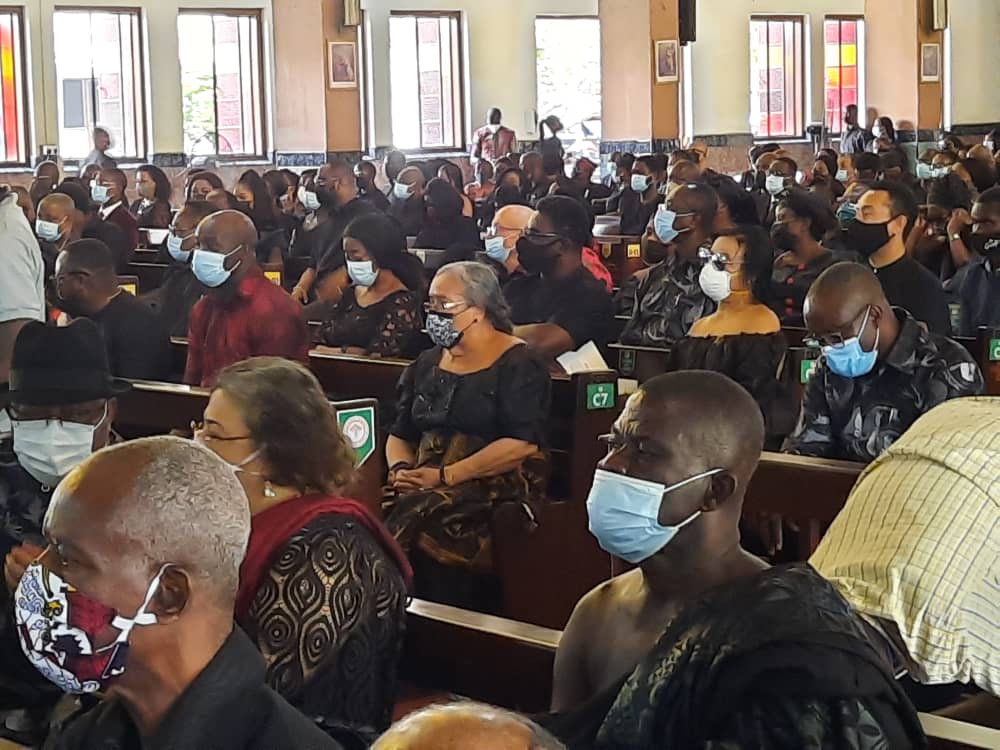 The mass will be followed with a vigil at the Air Force Officers Mess in Accra.

Mr. Rawlings will be laid-in-state from tomorrow at the foyer of the Accra International Conference Centre from 9:00 am to 5:00 pm daily.

Between 8:00 am and 5:00 pm on Monday, the heads of security agencies, leaders of political parties, the staff of the Office of former President Rawlings, traditional/religious leaders, and the general public will file past the mortal remains of the late former President.

The state funeral for the late former President Rawlings will be held at Independence Square in Accra from 9:00 am to 11:00 am on Wednesday, January 27, 2021.

OccupyGhana welcomes Domelevo back to office

Facebook to end ban on political ads in United States

Thanks for your service – Akufo-Addo directs retirement of Domelevo