A chop box room in Suhum Islamic Girls Senior High School was gutted by fire at dawn on Thursday, January 21, 2021.

The cause of the fire is unknown according to the school’s management.

It destroyed several properties including mattresses, books, provisions belonging to a number of students of the school. 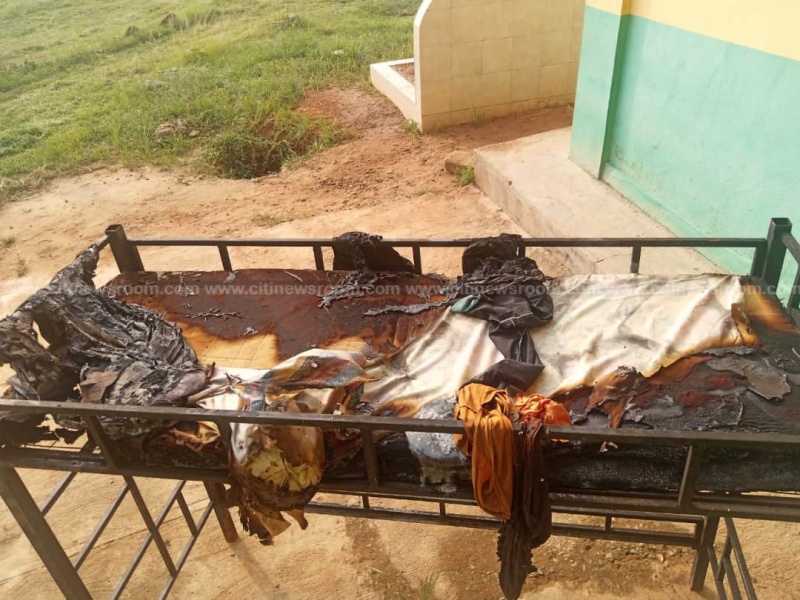 The school’s management says it is waiting for reports on the cause of fire from the National Fire Service.

Madam Saphia Salisu, the Headmistress of the school, said to the best of her knowledge, there was nothing that could cause a fire in the room.

There were no casualties in the fire aside from the school prefect who is said to have inhaled too much smoke.

“He tried to pull out a chop box when it happened. Presently he said his head is hurting, so the school nurse is taking care of him,” Madam Salisu noted. 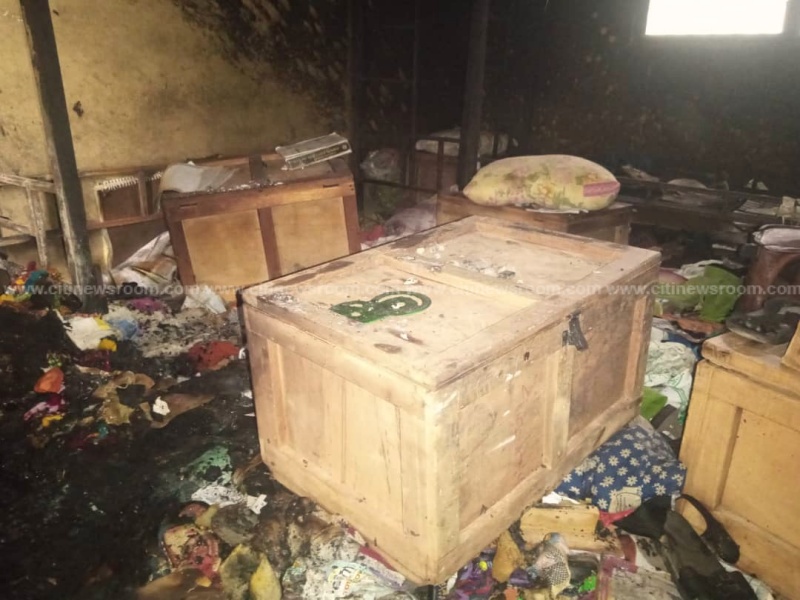 The affected room was recently converted from a dormitory to a chop box room.

Madam Salisu further called for some support for students who have suffered losses following the incident.

“I have called my director and board members, and they are on their way but if we get a philanthropist or someone to help us with the burned mattress and books, that will be welcoming news to us. Student’s provisions for a full house were destroyed.”

At least 20 die as migrants thrown into sea off Djibouti

At least 20 die as migrants thrown into sea off Djibouti