The meeting, among other things, deliberated on the unique opportunities the AfCFTA offers the African Continent to enhance her cohesion and development. 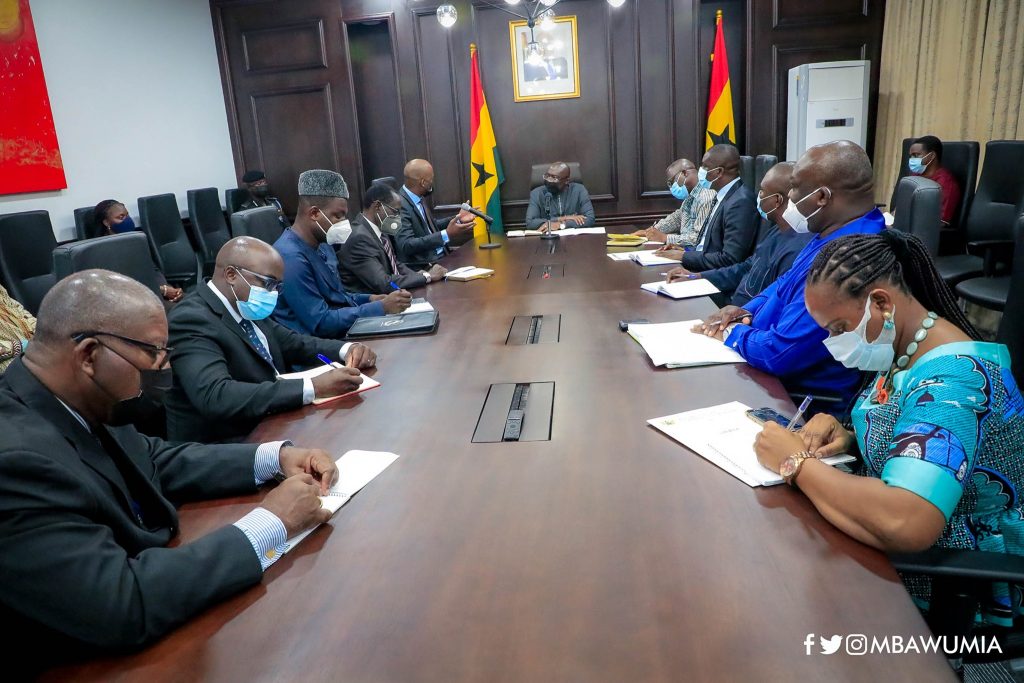 Vice President Bawumia said, “With  AfCFTA, we are better positioned to leverage digital technology for Pan-African Payment and Settlement Systems.

“The advantages of such transcontinental payment platforms and interoperability cannot be overemphasised and I look forward to that within the shortest time”.

The AfCFTA took off smoothly on January 1, 2021 after years of uncertainties and political consultations.

It is the largest  trade bloc since the establishment of the World Trade Organization (WTO).

A folding iPhone could be coming in 2023