Several protestors on Sunday poured out onto the streets in Venezuela to demand the release Alex Saab, a special envoy for the South American country.

The protestors, numbering over 200,000 gathered in different cities of the country including the capital, Caracas making a case for the release of the businessman from state custody in Cape Verde. 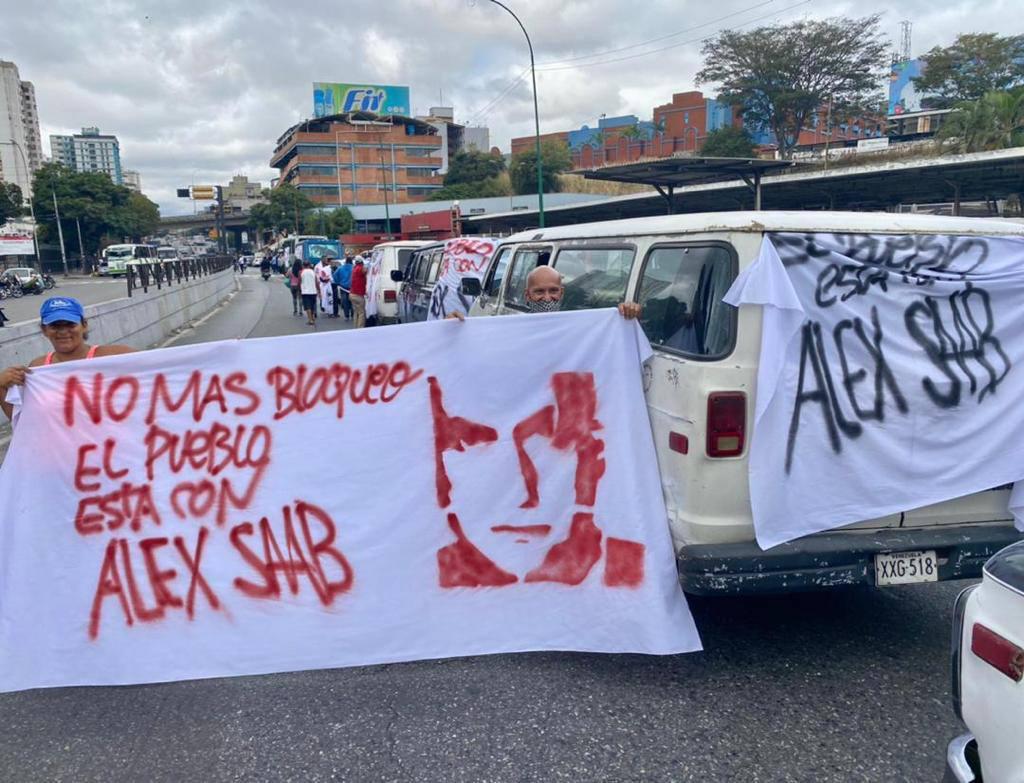 The protests were largely organized through social media following comments by the Prime Minister of Cape Verde, Ulisses Correia that it “did well” in arresting Mr. Saab.

Most of the protestors held placards with messages declaring solidarity for the embattled envoy. 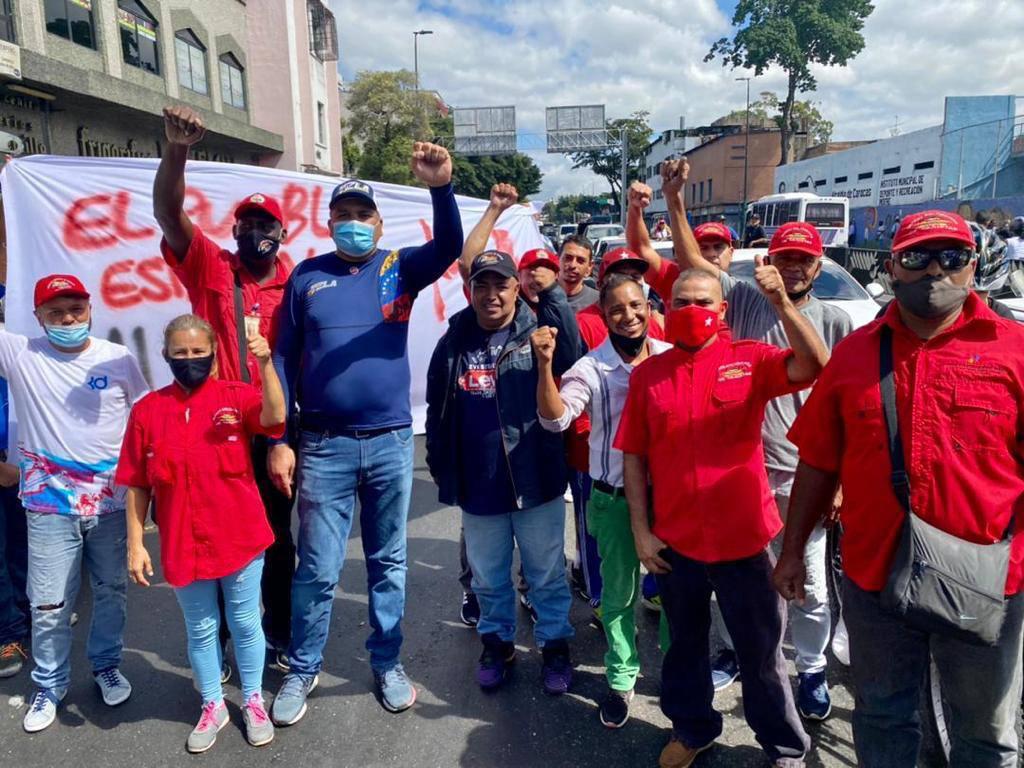 Some said the arrest and continuous detention of the Mr. Saab is a politically motivation action being pushed by the United States against Venezuela who is known to be a close associate of President Nicolás Maduro. 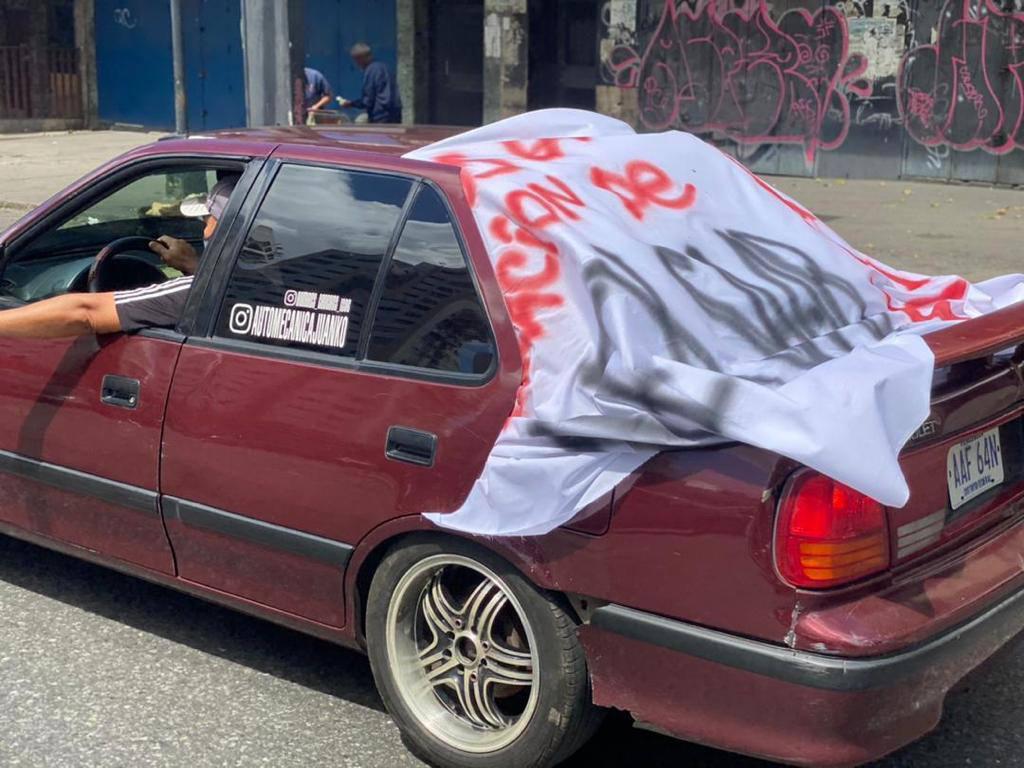 He has been in the news since June 2020 when he was arrested by Cape Verde police on the orders of the US when his private plane stopped to refuel en route to Iran on official duties for the Venezuelan government.

Venezuela is against the US’ action, indicating that he is a diplomat. 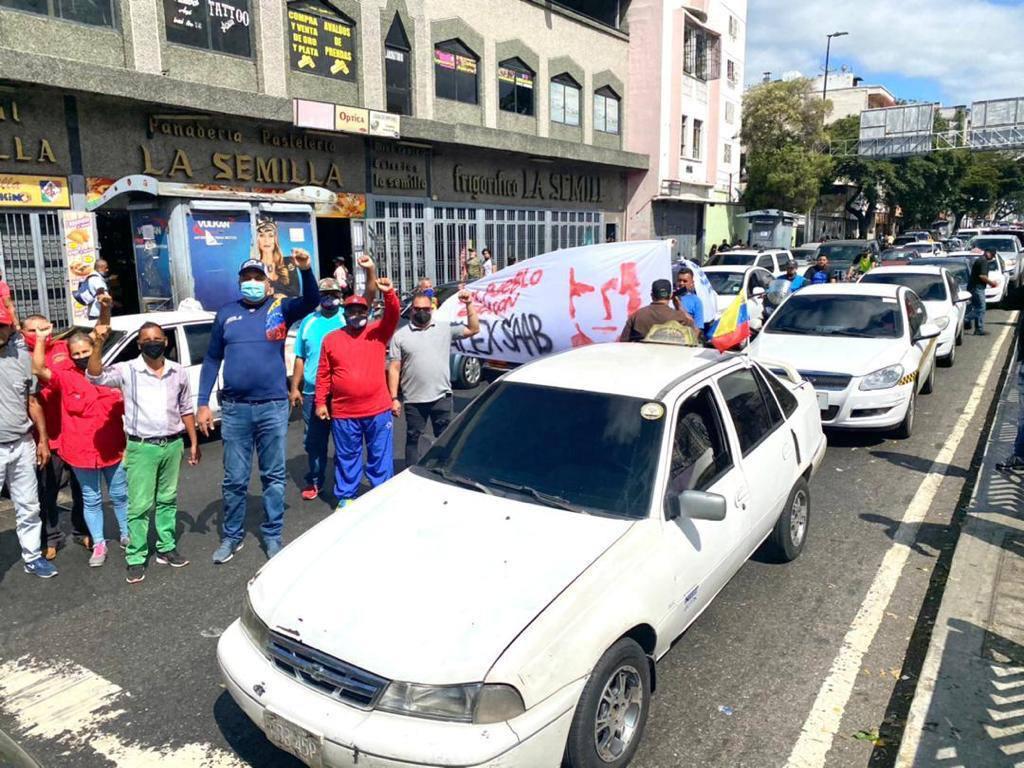 Lawyers for Alex Saab have been fighting to stop the extradition order which the Cape Verde government has already accepted but has not executed yet due to the ongoing court proceedings.

After bouts of legal tussles, lawyers for Mr. Saab succeeded in getting him to be released from prison custody to be held under house arrest. 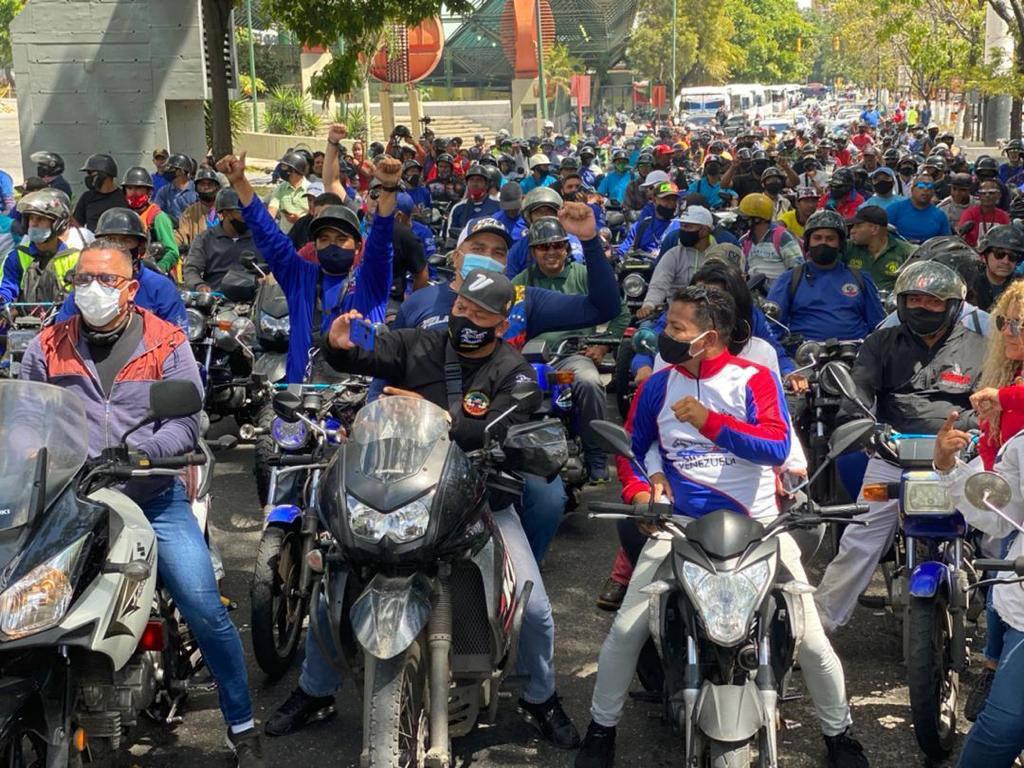 Among the arguments advanced by the lawyers, they said Mr. Saab urgently needed medical attention which he had not been provided with in prison.

Although it took some days to for local authorities to comply with the court ruling for his release from prison, his lawyers lauded the move but had cause to complain after the lead counsel was denied access to Mr. Saab. 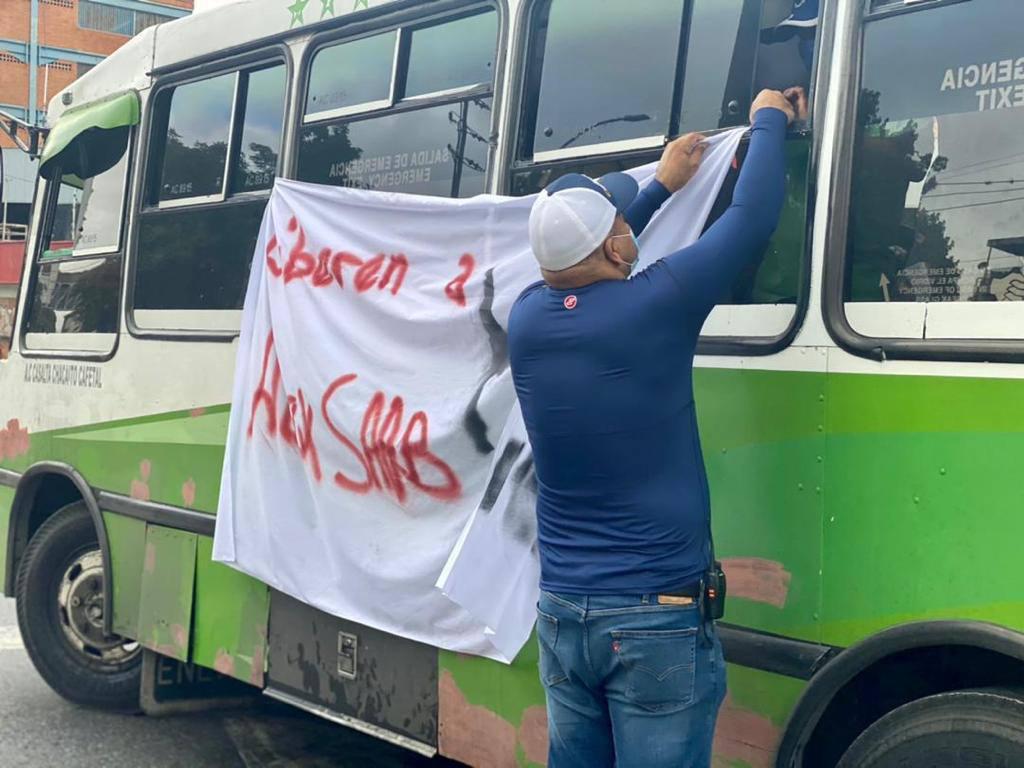 The team have subsequently written letters to the office of the Cape Verde prime minister and police chief to formally complain about the denial of access to Mr. Saab. 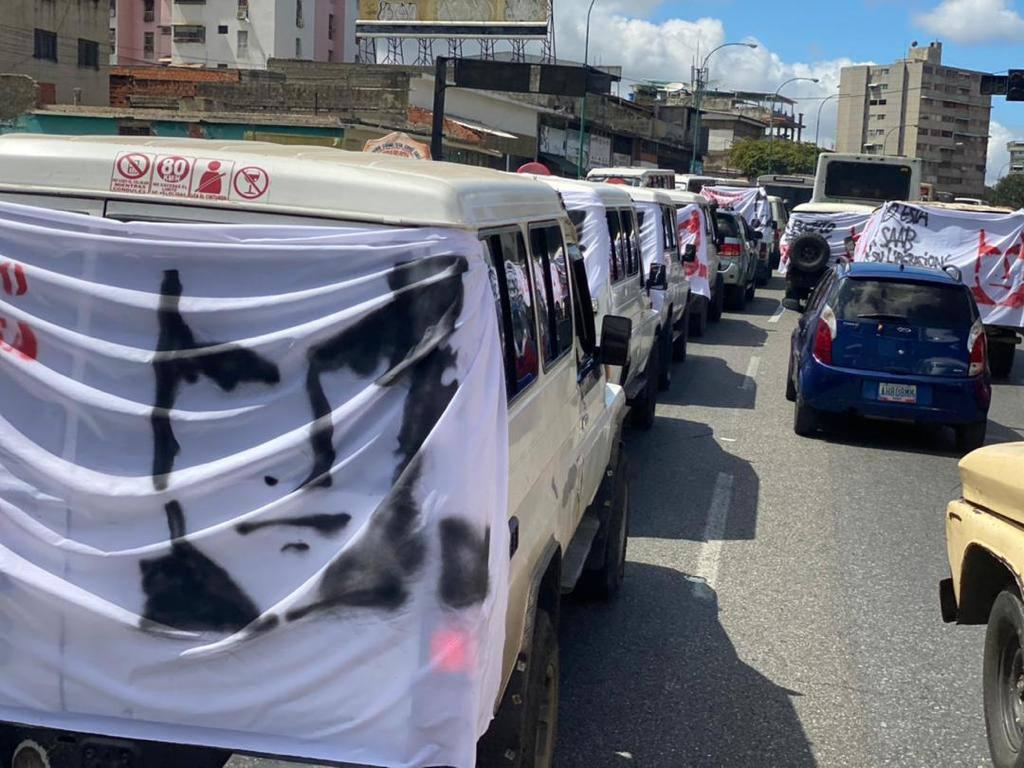 The ECOWAS court has set February 4, 2021 to hear the substantive case on the extradition of Mr. Saab.

What Supreme Court said about key issues in the dismissed election...

Asiedu Nketia was the only witness whose testimony contributed to Mahama’s...

Allianz Life Ghana organizes webinar on the implications of the AFCFTA...