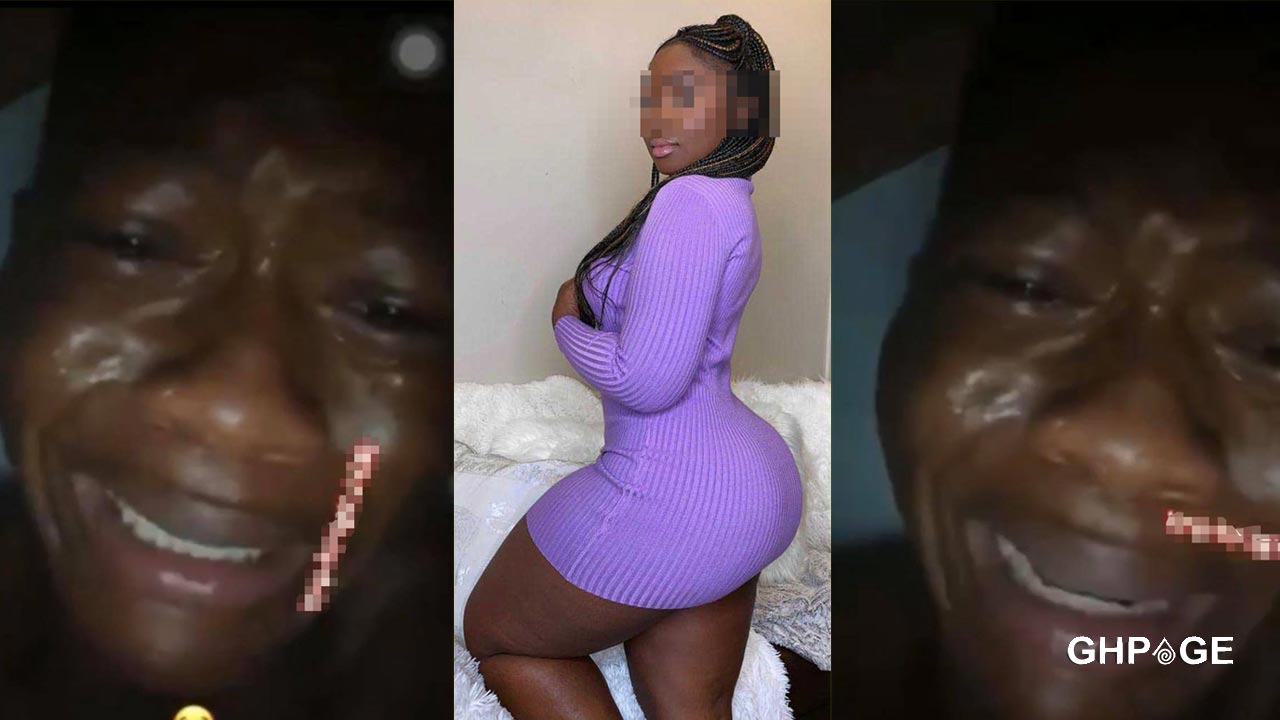 It’s only those who have not experienced broken heart that underestimates how deeply it hurts; this young man has just had his fair share.

There is a video of a young man in his early 20s weeping like a baby going viral on social media.

From what the young man who has not yet been identified is saying as he cries, it’s heartbreak he has just experienced.

Apparently, his girlfriend has dumped him and he is weeping and begging for a second chance to prove his undying love for her.

All that he kept saying was ‘please give me another chance and I promise”. It’s really sad watching him weep.

Watch the video below

The post Video of a young man weeping like a baby over a broken heart gets netizens talking appeared first on GhPage.

I’m the richest pastor in Ghana, no one comes close- Owusu Bempah