As a reminder of the role human activity plays in flooding, Dredge Masters says it has pulled out about two million cubic metres of material from drains it works on.

Speaking on the Citi Breakfast Show, Sena Adiepena, Operations Manager of Dredge Masters described some of the items found in the drains as “both imaginable and unimaginable”.

The company has engaged in dredging works on the Odaw channel which spans Caprice, Fadama and Agbogbloshie since 2015.

This is part of the Accra Sanitary Sewer and Stormwater Drainage Alleviation project.

Mr. Adiepena noted that commercial activity along these areas contributes to items like fridges, bicycles and other waste falling into waterways. 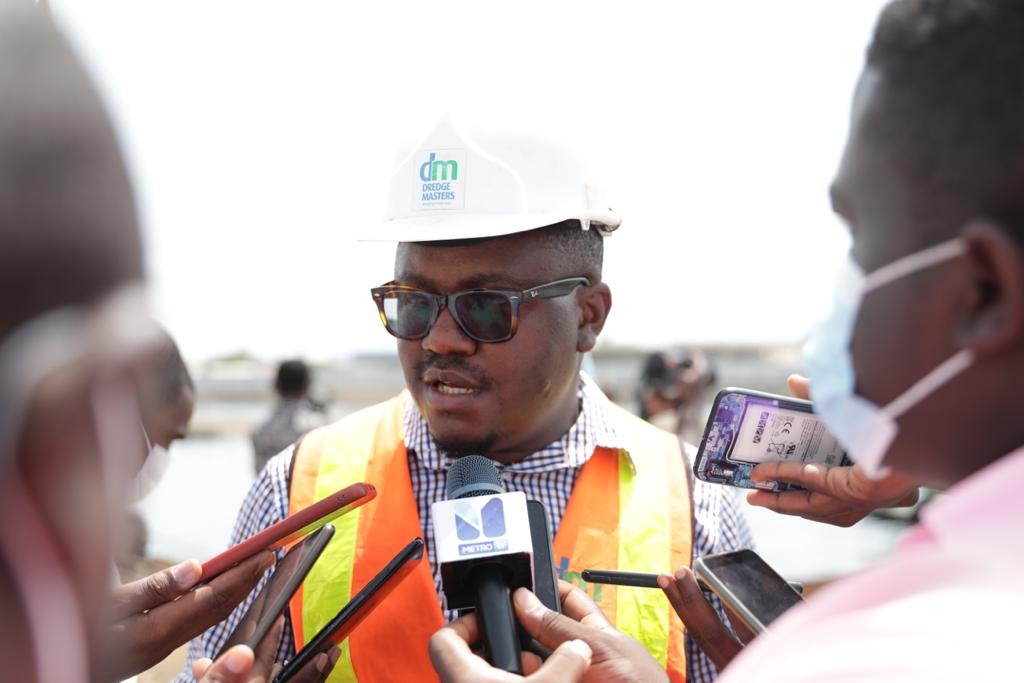 “On a number of instances, we have had to take out lifeless bodies which we found washed from upstream all the way downstream into the lagoon,” he noted.

He noted that in Fadama, a particular landfill has been causing problems for them.

“It is not an authorised landfill but they are dumping public waste and it has heaped so high and structures are getting so close and equipment access is a challenge for us.”

The company says it has made complaints to the state and was awaiting concrete action.

“Because it involves people, the state is taking their time and we are still engaged with them. We are seeing how best we can negotiate with them to move back or to erect a barrier that will prevent them from encroaching.”

Despite these concerns, Mr. Adiepena reiterated his company’s belief that there will be no major flooding in Accra because of the dredging work.

“Given that the level of rainfall meets the capacity of the drain, we are good. There will be no flooding,” he said.

“We are still working to ensure that at any point in time, there shouldn’t be a restrictive flow. Movement of stormwater should flow unrestricted within the drains,” Mr. Adiepena added.