Who wins Male Artiste of the Year at the Entertainment Achievement Awards 2021?

As the main award ceremony of the Entertainment Achievement Awards draws near, a lot of people have been asking who wins what in the various categories.

One of the most competitive categories is the Male Artiste of the Year which has Stonebwoy, Sarkodie, Shatta Wale, Kuami Eugene, KiDi, Medikal, and Akwaboah as nominees. 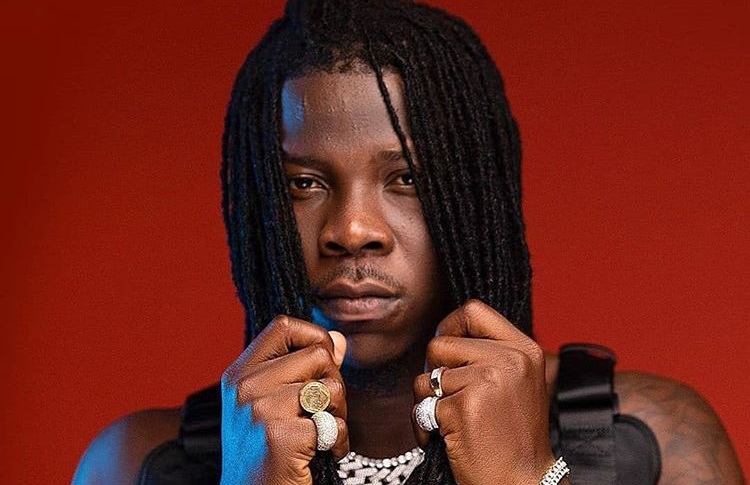 He held his own virtual concert in the wake of the coronavirus pandemic and also held his Activate Party with Davido at the end of the year. His ‘Putuu’ and ‘Activivate’ songs, although not part of the ‘Anloga Junction album won him great spurs in 2020.

Sarkodie, in 2020, was also very visible with his activities. Even while stuck abroad during the coronavirus lockdown period, he released ‘Sub Zero’ and ‘Brown Paper Bag’. These songs stirred controversy in the rap world and even goaded Asem and Ball J to reply him. He even instigated the move to revive Azonto during the period. 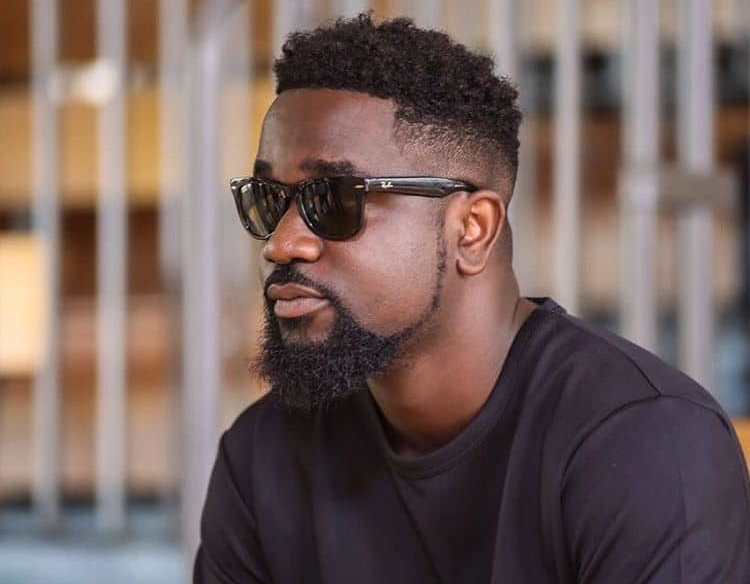 Sarkodie during the lockdown period also replicated ‘Verzuz’ with the ‘Behind The Hitz’ project in Ghana. It had music producers ‘battle’ it out on their Instagram pages. Later, he organised the Blacklove Virtual Concert in collaboration with Ceek and also his annual Rapperholic Concert in December.

His controversial ‘Happy Day’ song was one of the biggest during the election period in December.

Shatta Wale is one of the first people to stage a virtual concert in 2020 during the lockdown. The concert had positive reviews by music lovers and critics. Aside from the few hit songs he released in the year, he was one of the celebrities that really entertained their fans on the internet at a time when people were not allowed to go out. 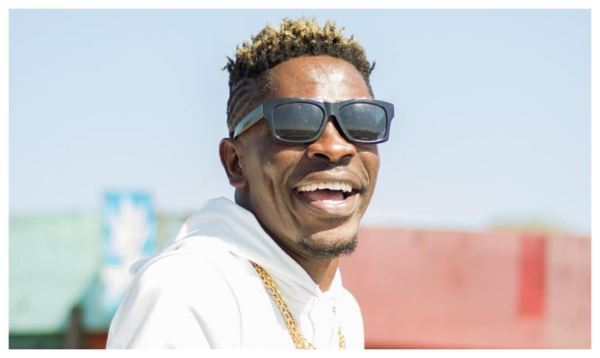 Lynx Entertainment signee, Kuami Eugene, has proven to be one of the most successful young artistes in recent times.

He released his ‘Son of Africa’ album which has a lot of hit songs, performed at the major concerts that were held in the year. 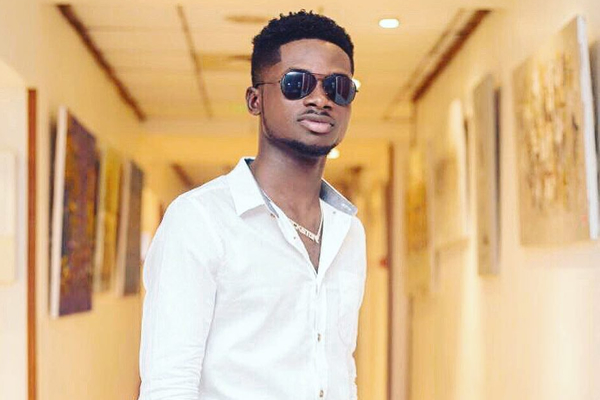 His feature on Sarkodie’s ‘Happy Day’, although controversial, sustained his relevance to the end of the year.

KiDi started the year very well. His ‘Blue’ EP generated a lot of excitement even before the coronavirus outbreak in Ghana.

He was billed for a lot of the notable virtual concerts in 2020. In terms of international collaboration, he did a remix of his ‘Say Cheese’ with American artiste and producer Teddy Riley.

Apart from his wedding which generated a lot of buzz, Medikal also had a good year in 2020. He released the ‘Island’ EP, headlined a couple of virtual concerts, and got featured on some outstanding hit songs.

Akwaboah, is one of the few male artistes who stood out with their works in 2020. He was out with songs like ‘Posti Me’, ‘Enjoy’ and ‘Awerekyekere’ remix. Akwaboah was also the toast of most concerts in the year. His exceptional artistry endeared him to the hearts of many music lovers during the year under review. 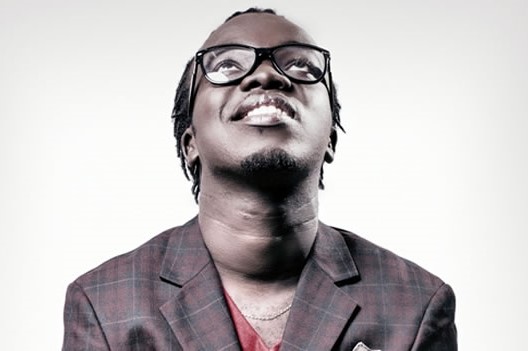 About the Entertainment Achievement Awards

The Entertainment Achievement Awards seeks to recognise and celebrate entertainers and entertainment industry players, who have distinguished themselves in the practice of their art and in their chosen fields of endeavour.

It also aims at leading the way in sanitising and transforming Ghana’s entertainment scene, in a bid to create artistic products that can firmly compete on any global stage.

The scheme covers areas such as sports, music, film, fashion, photography, media, comedy, among others.

Voting for the various categories is ongoing through the Entertainment Achievement Awards website, http://entertainmentachievementawards.com/vote, after which the nine-member Academy finally presents the winners on March 27, 2021.

Choose to Challenge; Changing the narrative

Choose to Challenge; Changing the narrative