The acting General Secretary of the Industrial and Commercial Workers Union (ICU) Ghana, Morgan Ayawine has called for effective partnerships between union and management of organisations to forestall unnecessary industrial actions at workplaces.

He stressed that productivity is curtailed when there is no peace and harmony in the area of labour relations which in effect destroy businesses.

Mr Ayawine said the coronavirus pandemic in particular calls for equal partnerships and mutual means of solving disagreement to sustain businesses rather than frosty relationship between workers and employees. 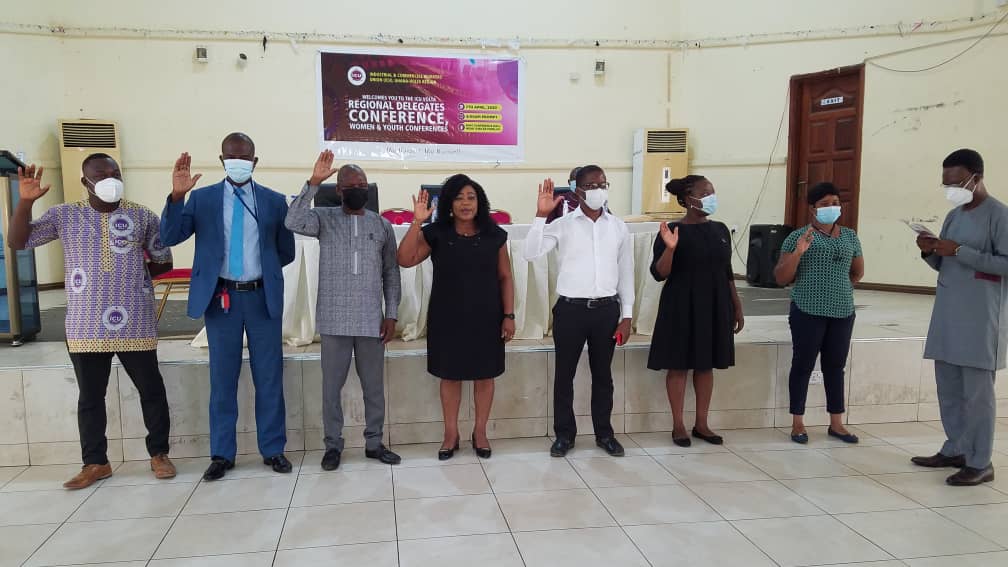 He was speaking in Ho, during the Volta Regional Delegates Conference of the Industrial and Commercial Workers Union (ICU) Ghana.

Mr Ayawine advised both workers and employees to be guided by the dictates of collective agreement and labour laws of the country to do away with misunderstandings and unfair treatment at work places. 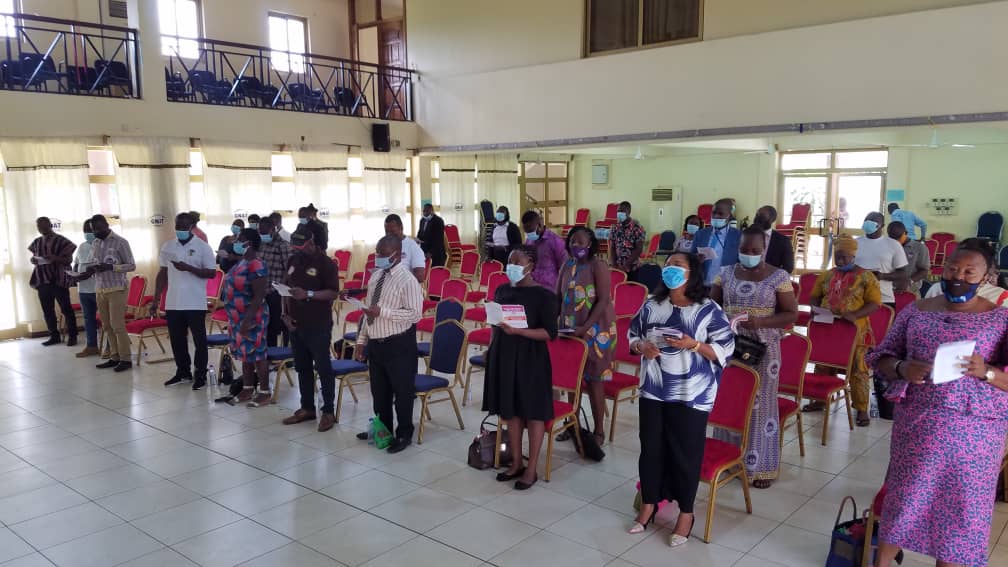 Mr Ayawine also gave the assurance that the hierarchy of the ICU Ghana will not relent on its efforts to protect the rights and interest of its members. He however urged government, employers and workers to address labour related concerns speedily and amicably to prevent agitations and strikes.

The Volta Regional Delegates Conference of ICU Ghana saw the election and swearing in of new regional executives to serve a four-year term.