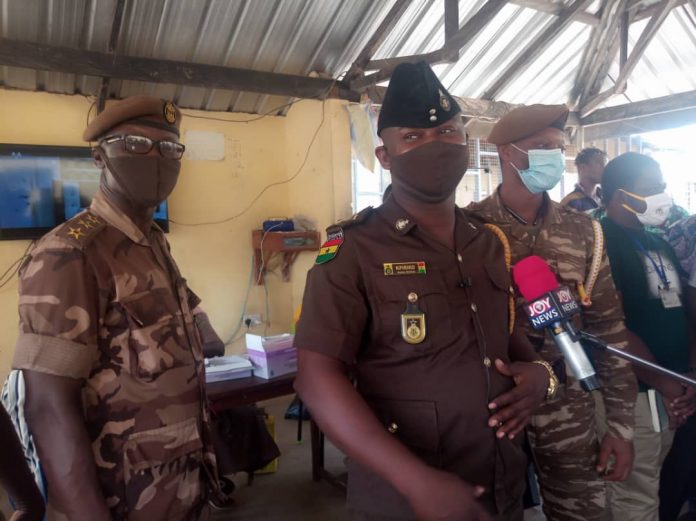 The Upper West Regional Public Relations Officer of the Ghana Prisons Service, ASP Joseph Kpiriko says societal rejection of ex-convicts is a source of worry to the Service.

He has therefore appealed to family members and the general public to be receptive to those who have return from prison as a way of helping to reintegrate them into society.

ASP Kpiriko made the appeal when the Ghana Health Service in collaboration with the Ghana Prisons Service organized a free TB screening for officers and inmates of the Wa Central Prison.

ASP Joseph Kpiriko noted that, the phenomenon of societal rejection at times makes some of the ex-convicts to come back to prison. 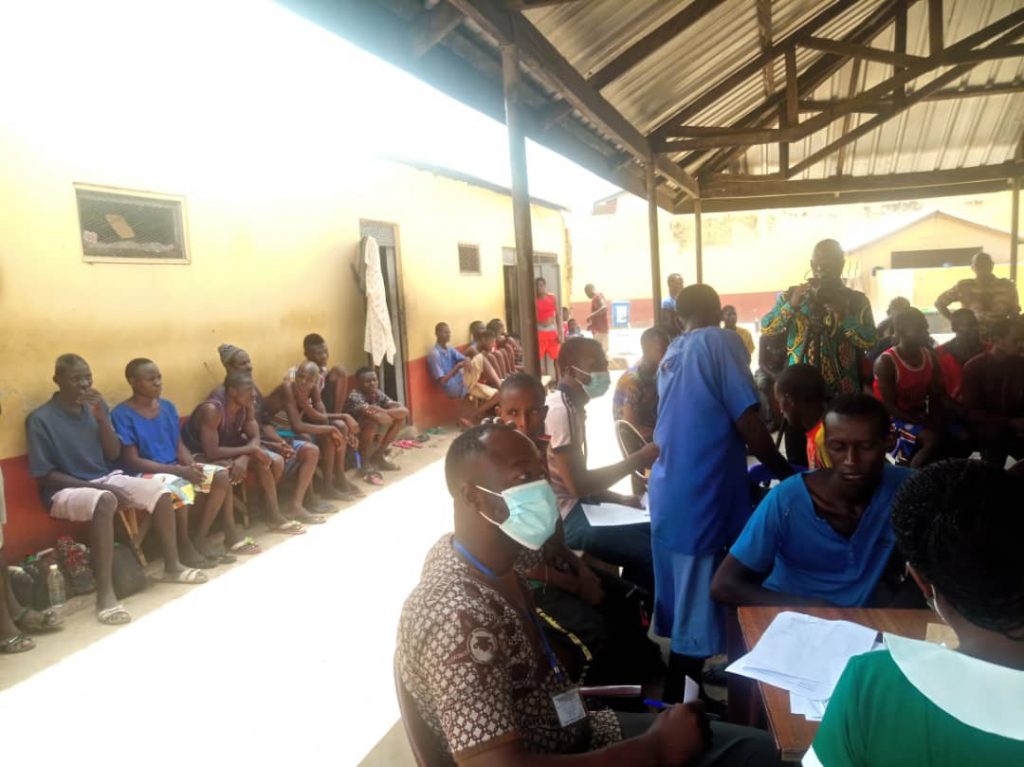 He was very grateful to the Ghana Health Service in Upper West for reaching out to the Prisons Service with the free TB screening exercise which he described as a golden package aimed at ensuring that prison officers and the 150 inmates are free from tuberculosis.

ASP Kpiriko noted that the Wa Central Prison like many prison establishments is bedeviled with some challenges. These include the feeding of the inmates at ₵1.80 per head, which he says is inadequate.

ASP Joseph Kpiriko said congestion is a problem and called  for expansion of facilities.

The Upper West Regional Director of Health Services, Dr Damien Punguyire reiterated that TB is an infectious disease and a leading cause of mortality globally.

He said in Ghana, TB is still a problem with about 44,000 new cases. He said the expected number of new cases of TB in the Upper West Region, is about 1,258 annually.

“Unfortunately, last year we were only able to detect slightly over 300 cases out of which we lost 31” Dr Punguyire lamented.

He said measures have been put in place to detect cases in ‘risk groups’ in the Upper West Region. Dr Punguyire indicated that the group include people with HIV, diabetics and contacts of persons who have been diagnosed of TB.

TB is caused by a germ called Mycobacterium tuberculosis.

World TB Day is marked every year on 24th March. The theme for 2021 is “The Clock is Ticking.” The theme conveys that time is running out for global leaders to end TB.